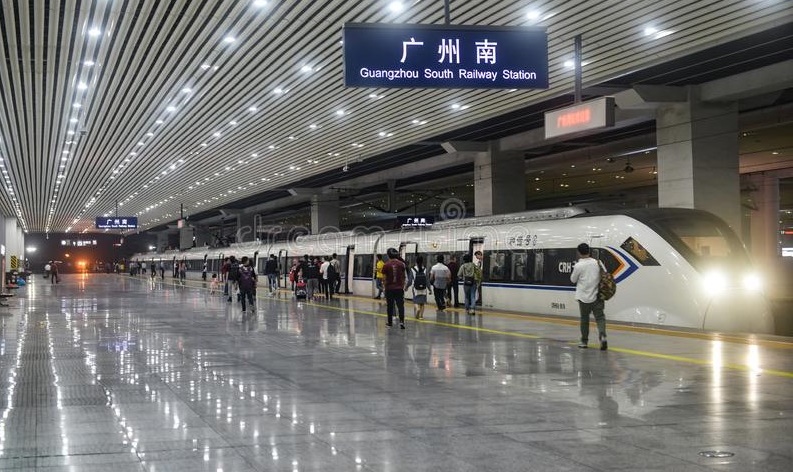 Resurging COVID-19 cases have forced authorities in China to announce countrywide travel measures to stem the spread of the virus.

“All 31 provincial-level regions in the Chinese mainland have urged citizens not to go to medium and high-risk areas for COVID-19 or leave the provinces where they live unless it is necessary,” state-run Xinhua News reported.

At least 71 such cases were locally transmitted. This is highest the number of indigenous cases reported in China at least since January this year.

Beijing has suspended 13 pairs of trains to Nanjing and Yangzhou in Jiangsu province, Zhengzhou in Henan province, and Zhangjiajie in Hunan province.

Chinese authorities are alarmed over the pace of the latest outbreak first reported on July 20 in Nanjing, the capital of the eastern Jiangsu province, where some airport cleaners had tested positive during routine testing.

The latest outbreak has been mainly attributed to a flight from Russia that landed in Nanjing last month.

“All flights at the airports in Nanjing, capital of Jiangsu, and Yangzhou have been suspended. Nine long-distance bus stations in Nanjing and public bus services in Yangzhou were also suspended,” Xinhua report added.

The virus situation in China, which boasted of successfully suppressing it last year, has been exacerbated by the highly contagious Delta variant of the coronavirus – first reported in India.

Provincial authorities have locked specific areas and villages in their regions where the virus has been found. Nanjing locked down nearly 7,500 villages while Wuhan, the capital of Hubei province, sealed at least 17 communities after fresh Delta variant cases were reported in the region.