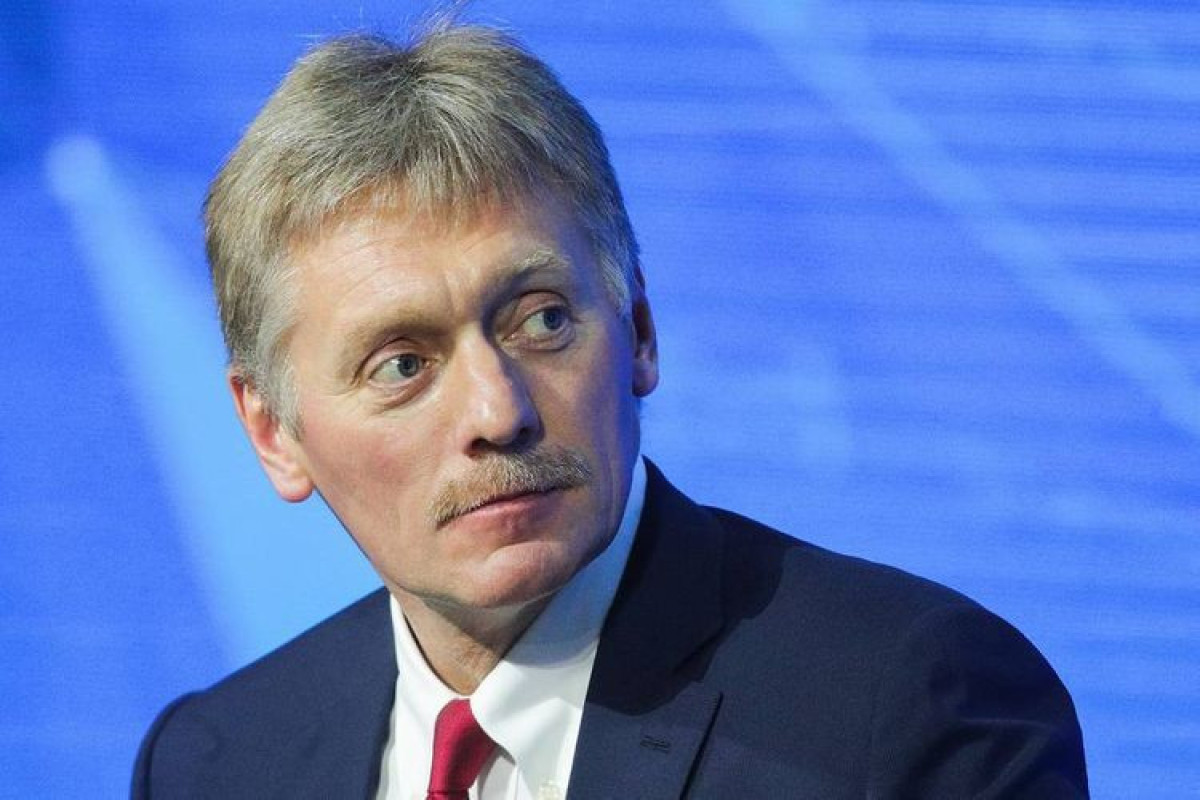 In an interview with Sky News, Peskov called the conflict in Ukraine "a tragedy," and went on to accuse Ukraine's military personnel of putting civilians in harm's way and using them as human shields.

Asked whether Russian President Vladimir Putin is worried about having to appear before an international court over war crimes accusations, Peskov responded negatively.

He also stated Russia enjoys the trust of the majority of the world, and underlined that the West needs to be aware of the fact that the world is broader than just the United States and the European Union.