Russia suspends work of its mission to NATO from Nov. 1 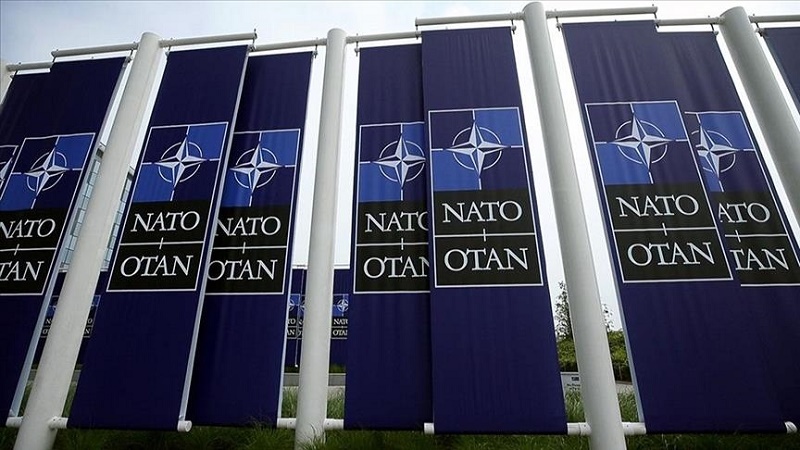 Russia suspends its mission to NATO after the alliance’s decision to cancel the accreditation of its eight personnel, Russian Foreign Minister Sergey Lavrov said on Monday, Anadolu Agency reports.

"Practically as a result of purposeful steps on the part of NATO, we lack proper conditions for elementary diplomatic activity, and in response to NATO's actions, we suspend the work of our permanent mission to NATO, including the work of the chief military representative, planning from November 1, or maybe it will take a few more days," he said.

The work of the NATO mission to Russia will be also suspended from Nov. 1, the minister said at a news conference in Moscow.

"We are suspending the activities of the NATO military mission in Moscow, the accreditation of its employees is revoked from November 1 of this year," he said.

After Lavrov’s announcement, the Foreign Ministry published a statement, saying the Russian ambassador to Belgium is authorized to maintain emergency contacts with the NATO headquarters.

NATO can choose one of the ambassadors of its member countries in Moscow to perform similar duties, it said.

On Oct. 6, NATO closed two vacant positions and canceled the accreditation of eight members of the Russian mission, claiming that they were "undeclared Russian intelligence officers."

A NATO official said the alliance reduced the number of positions Russia can accredit from 20 to 10, while declaring "openness for a meaningful dialogue."