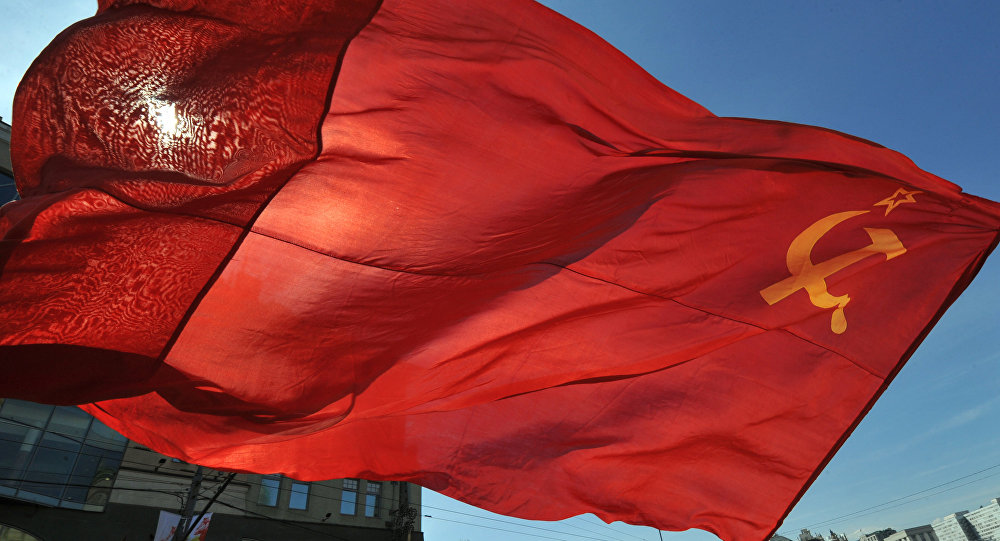 Russia will finish paying off the external debt of the Soviet Union before the end of the year, the Russian Izvestia newspaper reports.

The last tranche will be paid to Bosnia and Herzegovina before the end of 2017, the newspaper said on Friday, citing the Russian Finance Ministry, according to Sputnik International.

In 2015, Russia paid over $415 million to China, the greater part of which comprised Soviet external debt. Russia's Vnesheconombank said it had fully repaid the Soviet debt to China, at the request of the Finance Ministry.

A government source told Izvestia that the payment to Bosnia and Herzegovina could be concluded before summer.

Last week, the Russian Finance Ministry informed of the settlement of the $60.6-million Soviet debt to Macedonia and said that the only outstanding debt left from the Soviet era was to Bosnia and Herzegovina. Both countries were established after the breakup of Yugoslavia and received the right to reclaim part of the debt of the former USSR.

On December 8 1991, the leaders of the Russian, Ukrainian and Belarusian republics met in a state dacha in Belavezha, Belarus to sign the Belavezha Accords, formally announcing the dissolution of the Soviet Union and the creation of the Commonwealth of Independent States. The USSR was formally dissolved two weeks later on December 26, 1991.