Russia to require proof of immunity to COVID-19 from travellers 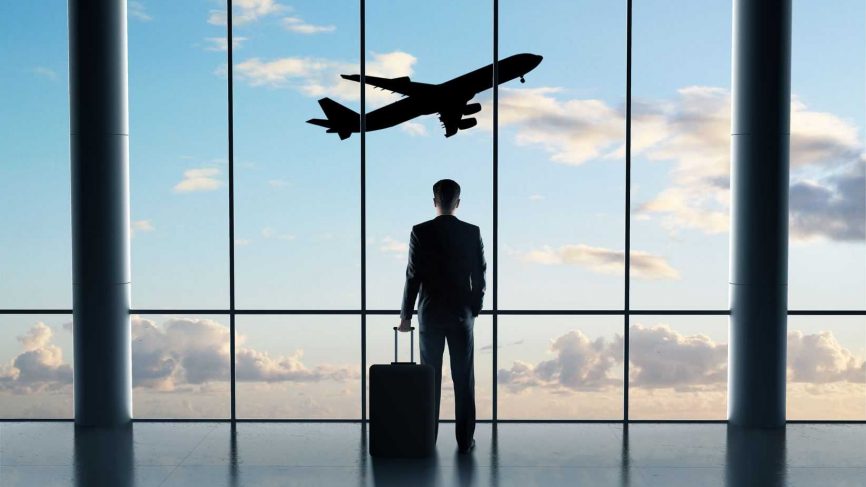 The Russian government on Friday published a draft proposal to require QR codes as proof of immunity to COVID-19 from air and railway travellers up to June 1, News.Az reports citing Reuters.

The government will decide later on the date when the rule would be implemented, transport minister Vitaly Savelyev said at a briefing broadcasted on Friday.

"Specific medical documentation... will have to be presented during the purchase of tickets and at the boarding whether it is a plane or a railway carriage," Savelyev said.

The proposed laws, which have yet to be approved by the parliament, suggest that, starting from Feb. 1, QR codes may be also needed to enter public places, including restaurants, but this set of restrictions may differ from region to region depending on the local infection rate.

Russia reports the highest number of daily infections since the start of the pandemic and has the third-highest coronavirus death toll in the world after the United States and Brazil.