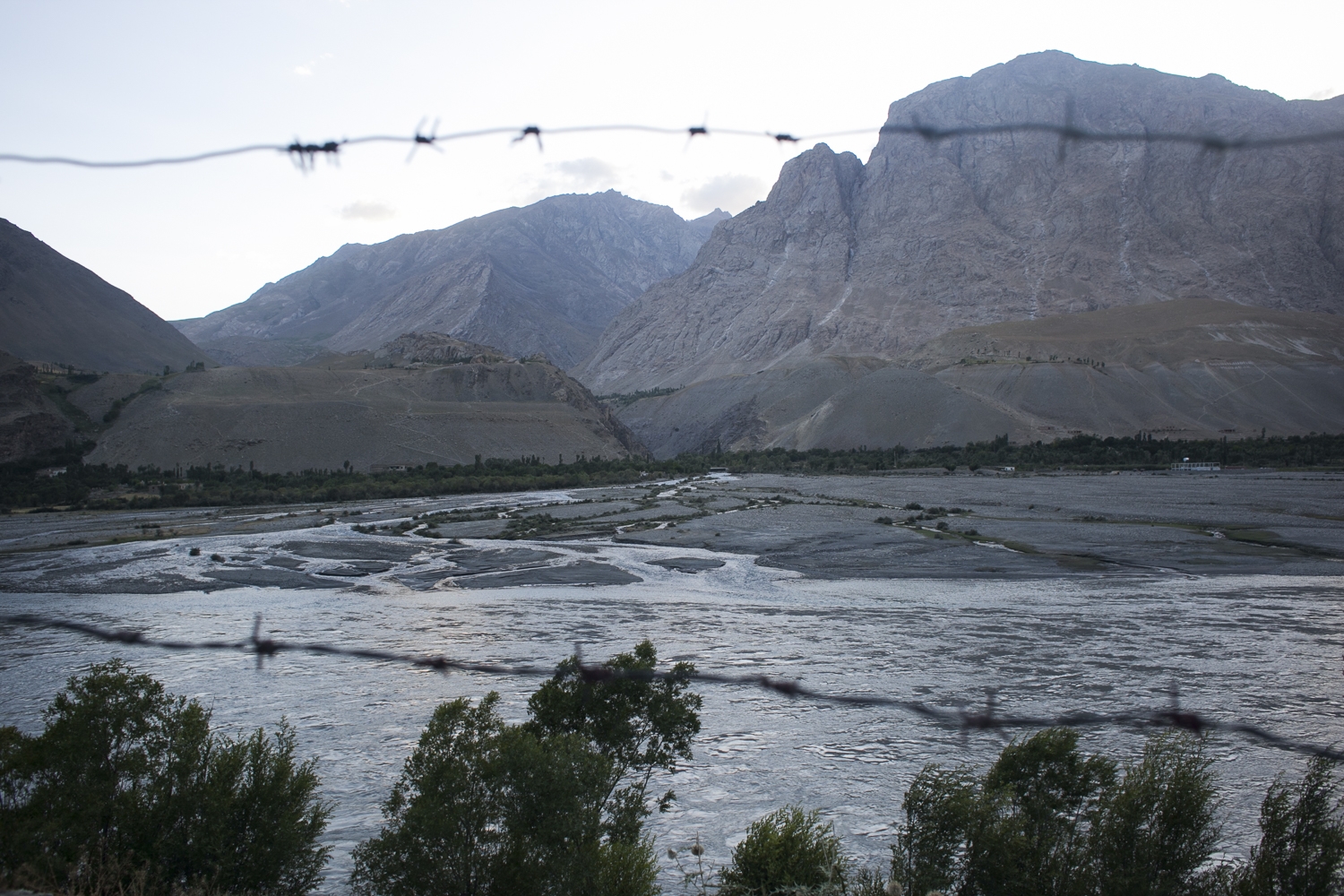 In the event of an attack on Tajikistan from the border with Afghanistan, the Collective Security Treaty Organization (CSTO) would urgently convene, Russian Foreign Minister Sergey Lavrov vowed during his lecture at the Far Eastern Federal University on Russia’s international activity for developing Russian regions on Thursday.

"If Tajikistan is attacked, this will, of course, be a subject of an immediate discussion in the CSTO," Russia’s top diplomat assured.

Moscow and Dushanbe are allies under the Collective Security Treaty, and Russia has a military base in Tajikistan, Lavrov mentioned.

"So, we will, of course, honor our commitments," he stressed.

CSTO Secretary General Stanislav Zas earlier said that the situation in Afghanistan’s northern regions was deteriorating, and was a cause for the organization’s serious concern. According to Zas, it is essential to furnish assistance to Tajikistan in ensuring the security of the southern border. On July 1, the CSTO Parliamentary Assembly Council issued a statement expressing concern about the situation in Afghanistan, and urged all political forces in that country to facilitate the peace process.