Russian historian on "Kharibulbul" festival in Shusha: It shows that Azerbaijan will never abandon its historical and cultural traditions 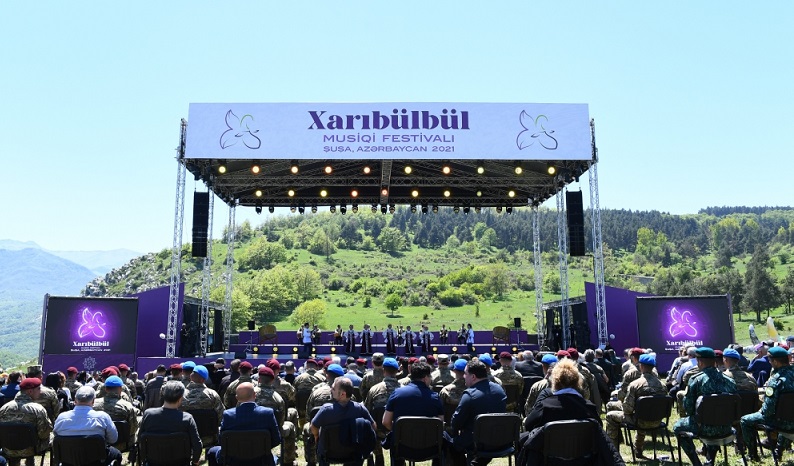 Azerbaijan is reviving the "Kharibulbul" festival and its traditions in Shusha, Russian historian and political scientist Oleg Kuznetsov told News.Az.

He made the remark while speaking about the holding of the "Kharibulbul" festival in Shusha.

"Thus, we can say that connection of epochs and generations is restored. This once again proves that Azerbaijan has never abandoned and will never abandon its historical and cultural traditions. The second point is that representatives of various ethnic groups living in Azerbaijan participate in this festival, which in turn indicates a high level of tolerance, inter-ethnic interaction and unity in the country".

According to him, it proves that the ideas of multiculturalism, respect for national and religious dignity, and identity of all citizens of Azerbaijan are not an empty sound, but are guaranteed and ensured by the state.

"This is what sets Azerbaijan apart from other countries, where we see a growth of nationalism, xenophobia, intolerance on national, political or religious grounds. In this sense, Azerbaijan remains an island of the friendship of peoples, civilization, and culture in our very difficult world," the expert concluded.