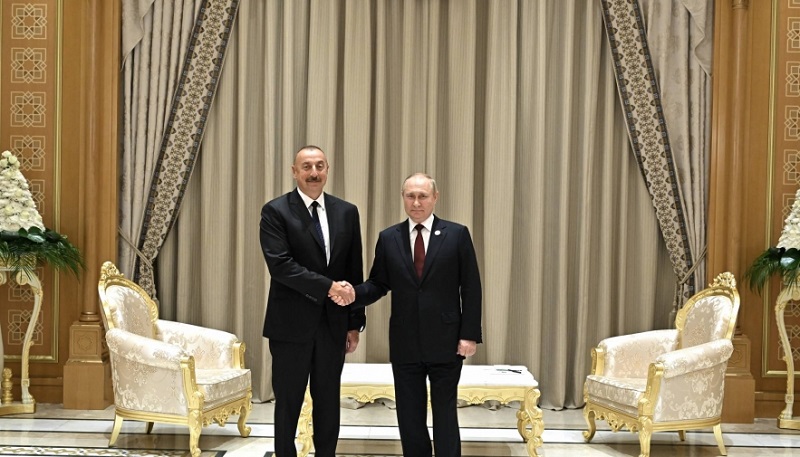 The leaders had an in-depth discussion of the current situation in the South Caucasus and stressed the importance of coordinated efforts to ensure stability and security on the Armenia-Azerbaijan border and to establish economic ties and transport links in the region. In this context, they reaffirmed their commitment to steadily implement the trilateral agreements of the leaders of Russia, Azerbaijan and Armenia of November 9, 2020, and January 11 and November 26, 2021.
President Ilham Aliyev spoke about his meeting in Brussels with Prime Minister of the Republic of Armenia Nikol Pashinyan and President of the European Council Charles Michel on August 31.
The Presidents also discussed some practical issues of the bilateral agenda, including trade, the economy, energy and humanitarian sphere.
They agreed to maintain contacts.