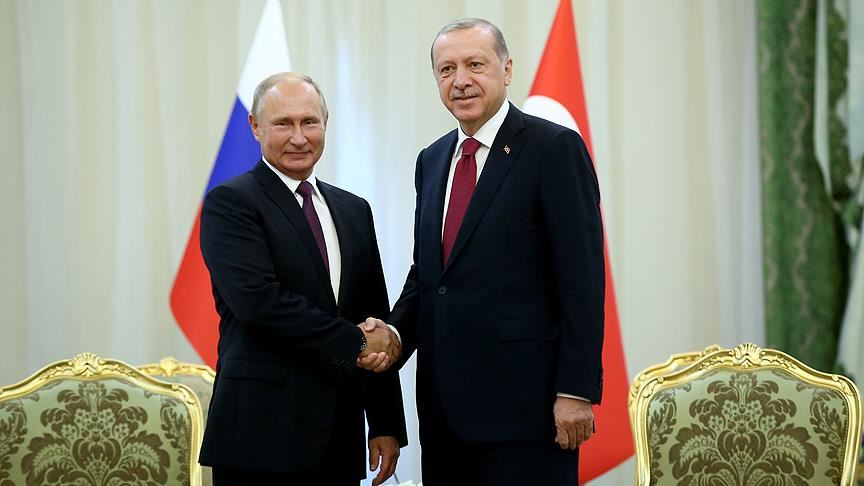 “Today, Putin is scheduled to hold several phone conversations. One of them has already been announced by the Turkish side. We confirm that the Russian and Turkish leaders will hold a phone call,” Dmitry Peskov said.

Erdogan spoke with his Ukrainian counterpart Volodymyr Zelenskyy over the phone on Thursday.

The Turkish leader on Thursday said he is determined to hold talks with Ukrainian and Russian leaders and bring them together to put an end to the bloodshed.

Erdogan’s remarks came before his flight to Turkiye from Uzbekistan, where he held a two-day visit to boost bilateral ties.