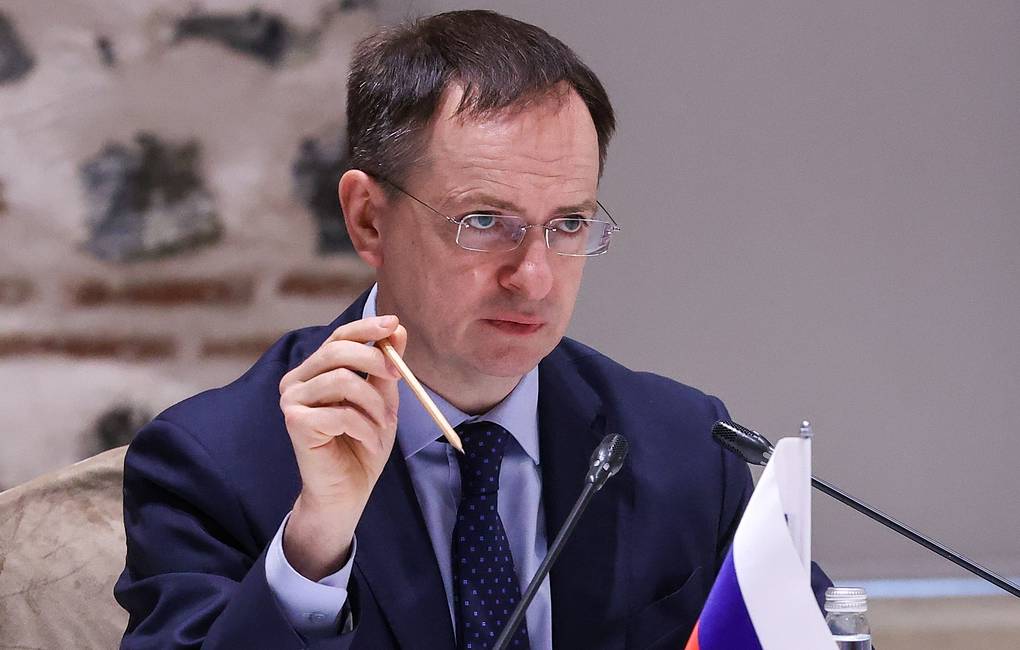 “A meeting between Vladimir Putin and Volodymyr Zelenskyy is possible at the same time as the initial signing of an agreement between Russia and Ukraine at the level of foreign ministries,” the presidential aide said.

Medinsky noted that the Russian delegation had received written proposals from Ukraine confirming its desire for neutral and non-nuclear status.

The first day of a new round of Turkiye-brokered peace talks between Russia and Ukraine ended in Istanbul on Tuesday.

Ahead of the talks, Turkiye’s President Recep Tayyip Erdogan reiterated his call for a cease-fire between Russia and Ukraine.