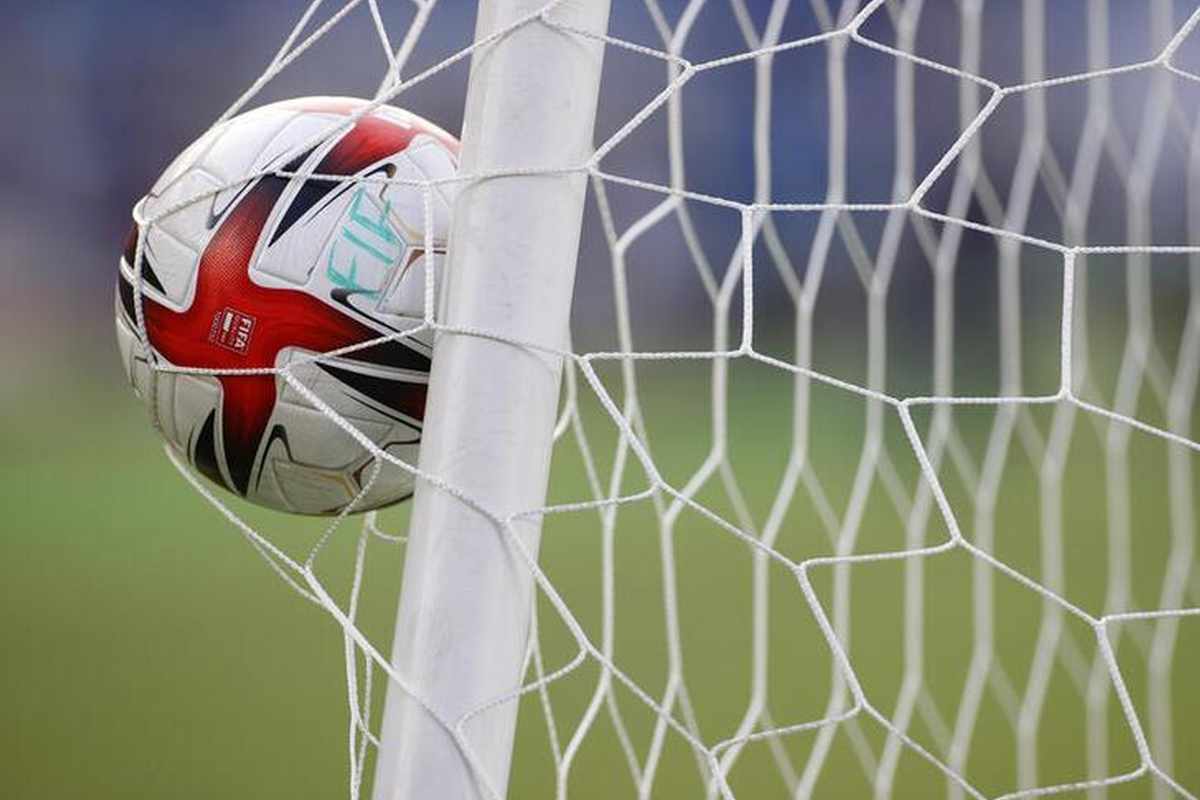 Saudi Arabia is set to launch the first women's football league in the country during the upcoming months to form the first women's national team, the Chairman of the Board of Directors of the Saudi Football Association Yasser Al-Mishal announced, according to Saudi Gazette.

Al-Mishal revealed on Thursday "Strategy for Transforming Saudi Football" in the presence of Minister of Sports Prince Abdulaziz Bin Turki Al-Faisal in Riyadh.

"We will work to increase the number of competitions in all regions to 50 competitions by 2025,” Al-Mishal said. “We aim to reach more than a thousand Saudi female player soon."

"We aim to develop the Saudi football system by renewing the structure of competitions and using technology to identify and develop talent skills, and many other goals that will contribute on building a promising future for Saudi football," he added.

He stressed that the comprehensive strategy would put Saudi football on the right path for the Kingdom to become one of the elite countries in football. "We’re targeting to create a national team that will be among the top 20 by 2034."