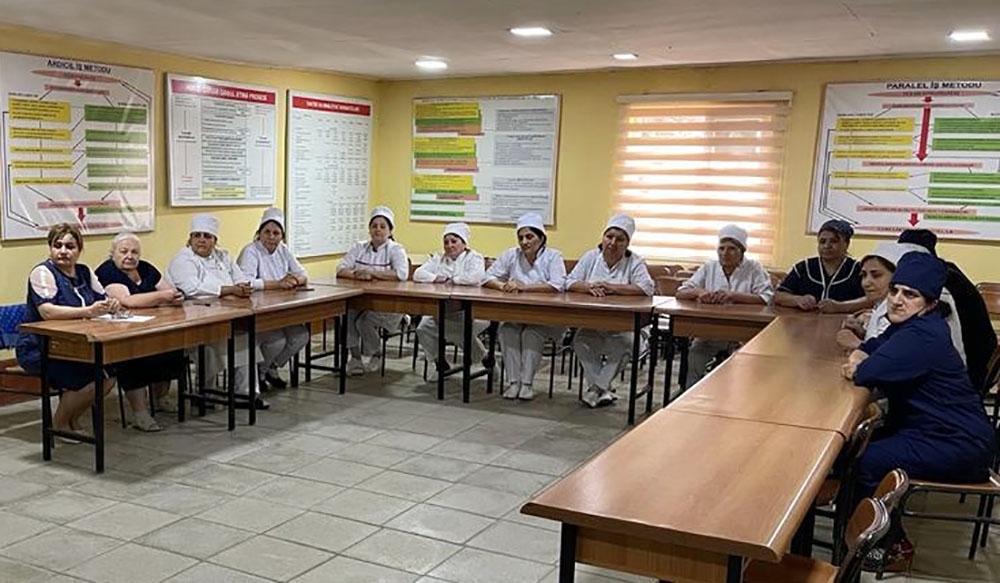 During 2022 representatives of the Office for Women and Families of Servicemen of the Main Department for Personnel of the Ministry of Defense held various seminars on gender equality in military units to enlighten servicemen of the Azerbaijan Army, improve their moral-psychological readiness and propagandize national-moral values, the Ministry of Defense told News.az.

At the seminars, it was emphasized that the work in the field of gender equality, as well as ensuring military personnel’s human rights and freedom is being further improved on the basis of the Constitution of the Republic of Azerbaijan and the study of the experience of democratic states. Important steps are being taken to ensure gender equality and enlightenment work is being carried out among the Azerbaijan Army’s military personnel and civilian workers.

The seminar participants were informed about the activities carried out in the field of human rights and gender equality in the armies of developed countries, and their questions were answered.