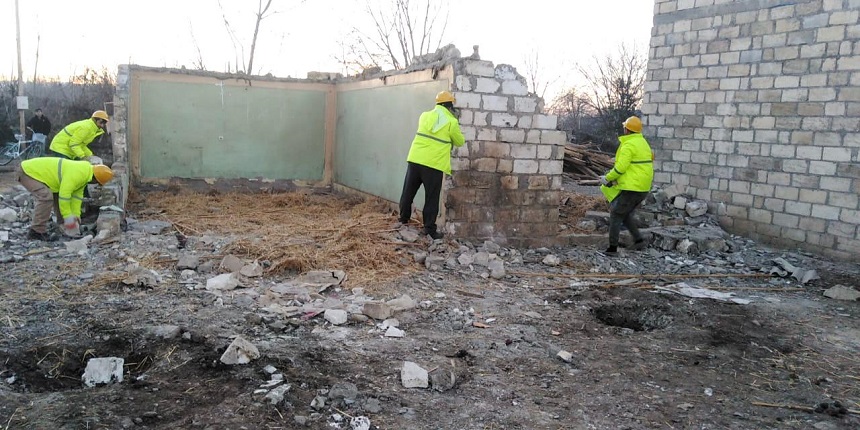 Azerbaijan has started to eliminate the damage caused to civilian objects as a result of the recent aggression by the Armenian armed forces, the State Committee for Urban Planning and Architecture told News.Az.

The restoration of civilian objects damaged as a result of Armenia’s latest military aggression has begun in 11 districts and cities, the Committee said.

Restoration and repair-construction work began in the cities of Ganja, Mingachevir, Tartar and Naftalan, as well as in Fuzuli, Jabrayil, Goranboy, Aghdam, Aghjabadi, Beylagan, and Barda districts of Azerbaijan.

The work is being carried out by the State Committee for Urban Planning and Architecture. Most of the objects are partly damaged or completely destroyed private houses. There are also apartment buildings, social facilities, and business facilities among the damaged buildings. 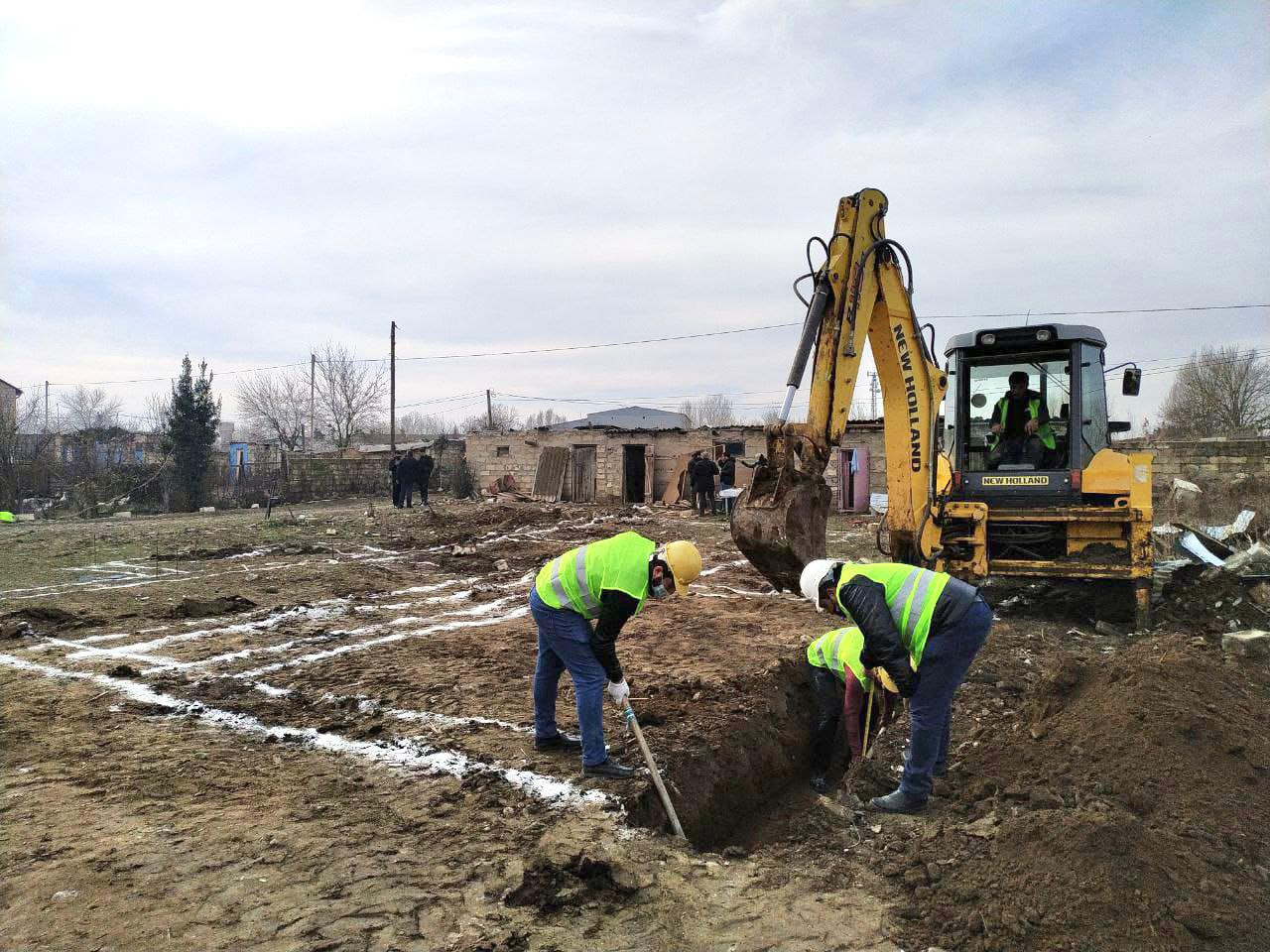 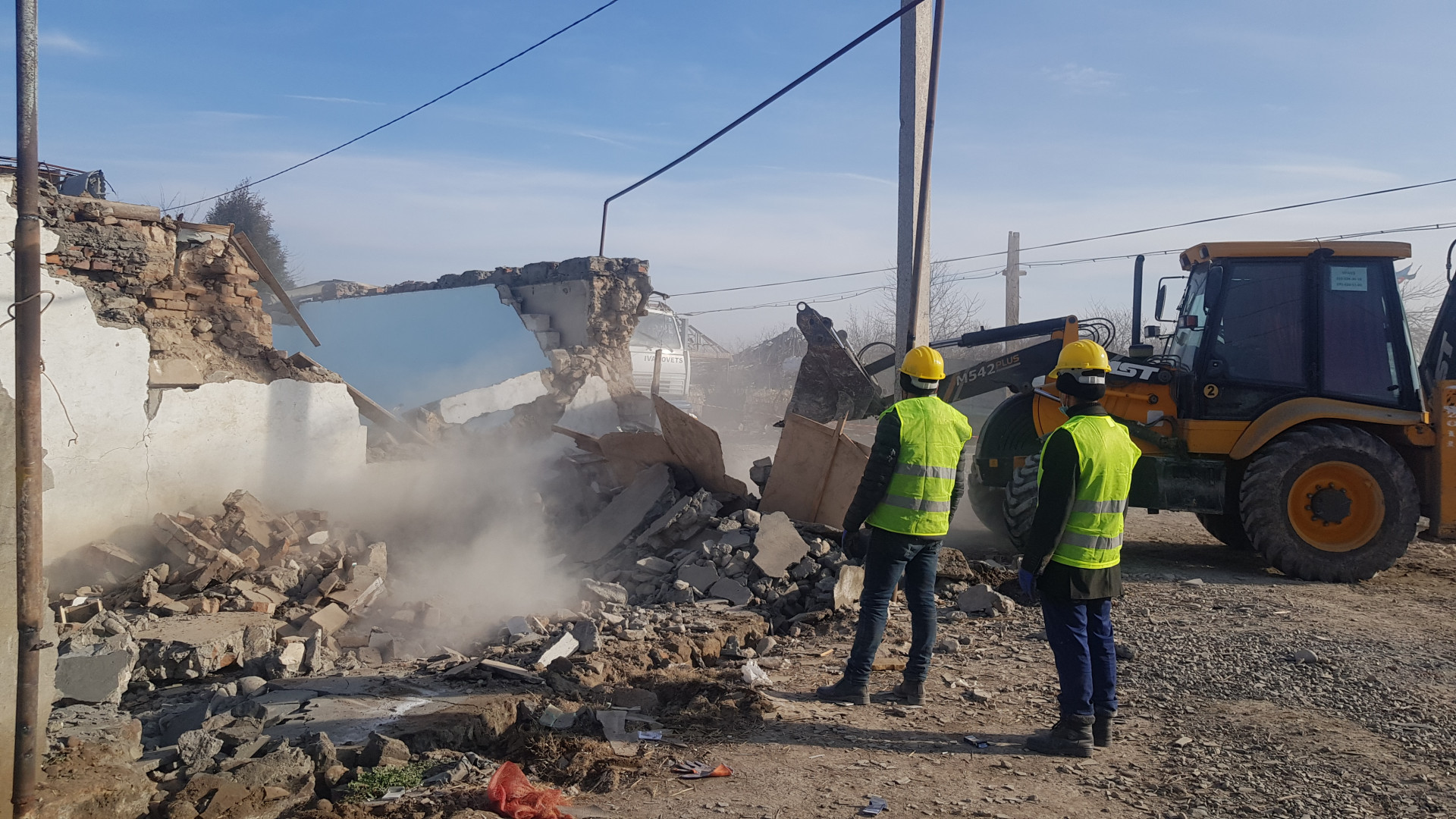 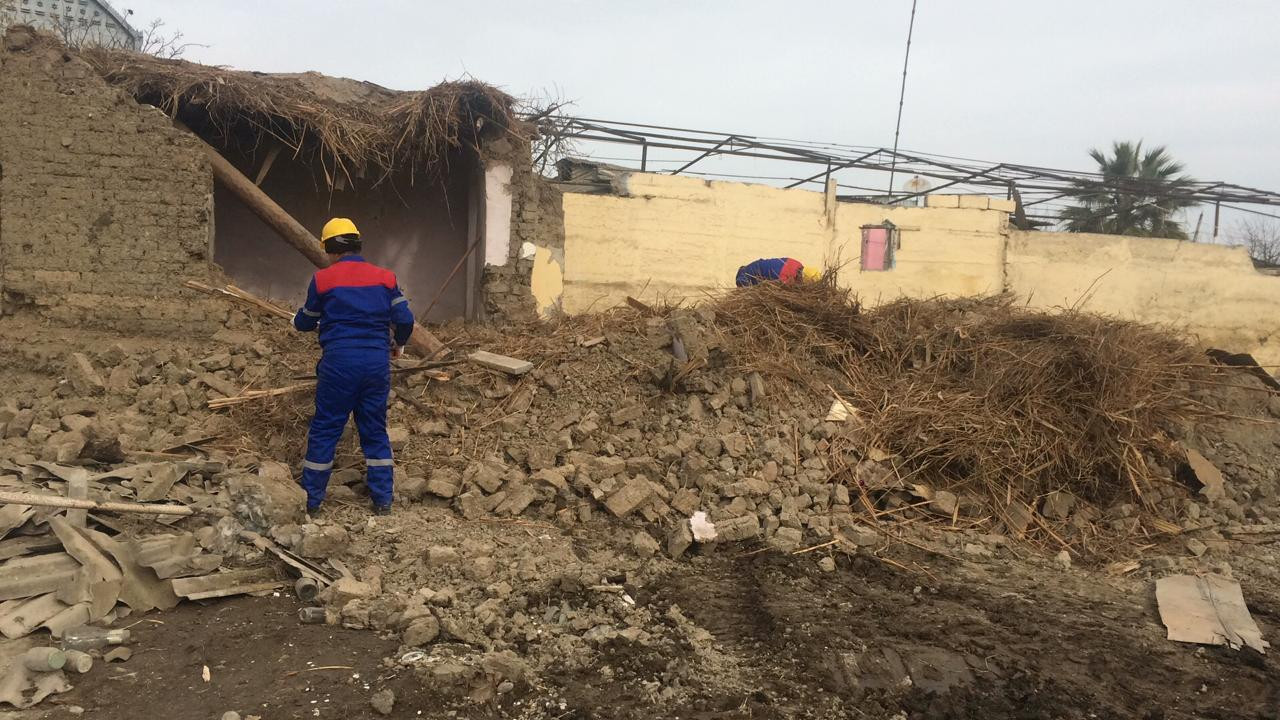