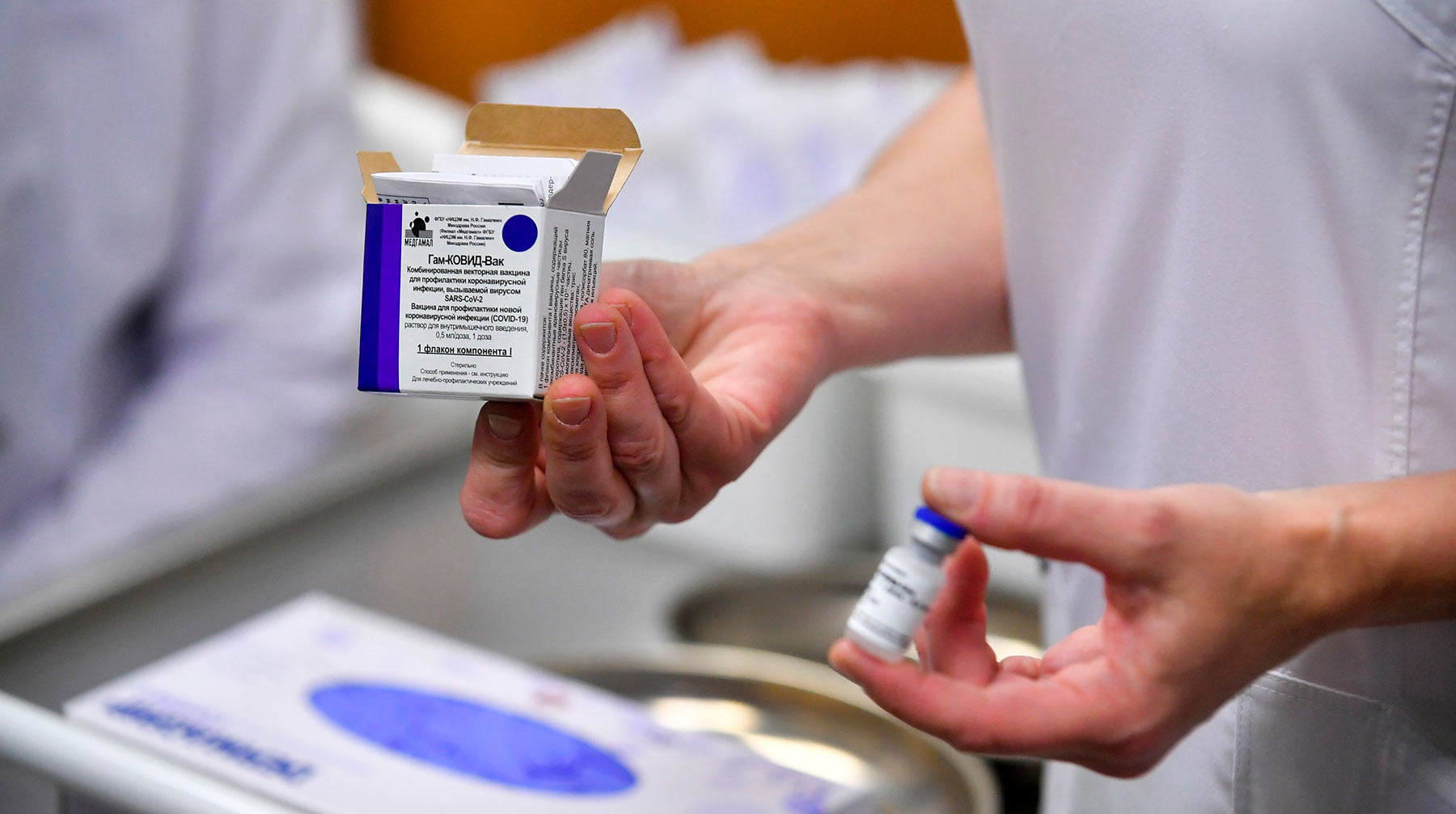 Russia is working on a programme to offer people abroad the chance to get vaccinated against COVID-19 in Russia with its Sputnik V shot from July, the vaccine’s official Twitter account has said.

Authorities have so far been sceptical about launching a programme to allow foreigners to travel to Russia for the vaccine, saying that it needed to focus on its own population.

The two-shot vaccine is available in Russia for its own citizens or for foreigners who have a residence or temporary residence permit.

“Sputnik V vaccination in Russia! Who’s on board?” the shot’s official English-language account wrote on Twitter on Thursday, posting a photograph of people next to a plane with Sputnik written on it.

It invited Twitter users to follow its account, saying: “Our social media followers will be the first to be invited to get #SputnikVaccinated in Russia when the programme starts.”

“We are working to start this programme in July,” it said.

An RDIF representative said the fund would provide more details when such a programme was launched.

“Call me Laika and get me on board in this Sputnik!” one person replied to the tweets, referring to the first Russian dog in space. Some expressed doubts about the idea because of the pace of the vaccine programme in Russia.

Russia had produced 20.1 million doses of the Sputnik V vaccine as of March 17, while 4.3 million people out of a population of 144 million have received both shots since December.

Health Minister Mikhail Murashko earlier ruled out the idea of foreigners travelling to Russia to get the shot while the country inoculates its own population.

“The priority for us is the vaccination of Russian citizens ... We are not working on the topic of vaccination tourism at this stage,” Murashko’s aide Alexei Kuznetsov said.