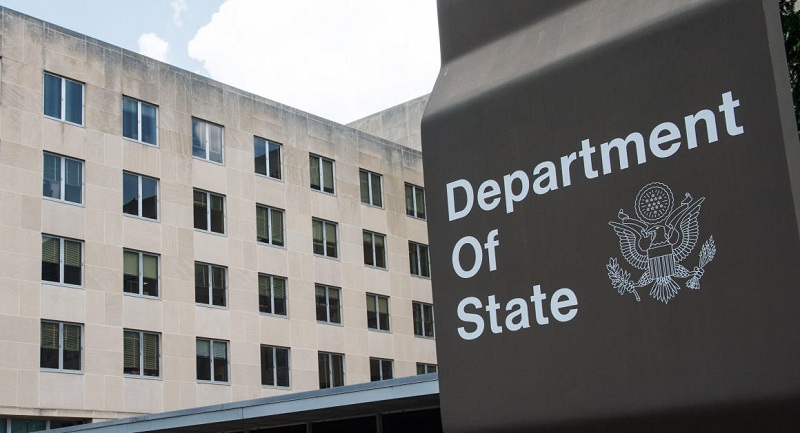 In 2019, the Azerbaijani government actively worked to deter, detect, and defeat terrorist efforts to move people, money, and materials across its land and maritime borders and within the South Caucasus, Trend reports with reference to the US State Department’s Country Reports on Terrorism 2019.

“Azerbaijani law enforcement and security services conducted operations to disrupt and prevent terror attacks, arrested and prosecuted suspected terrorists. There were no reported terrorist incidents in Azerbaijan in 2019,” reads the report.

The report says that Azerbaijani law enforcement and security services have demonstrated adequate capacity to detect, deter, and prevent acts of terrorism in Azerbaijan’s territory.

“Azerbaijan’s law enforcement and security services share information among themselves, and with regional and international partners regarding terrorism matters. In 2019, Azerbaijan continued implementing its “National Action Plan for 2017-2019 on combating criminally acquired money, legalization of other properties, and financing of terrorism”,” reads the report.

The US State Department says that Azerbaijan maintained membership in the CoE, the OSCE, the Organization of Islamic Cooperation, and other international bodies.

“Azerbaijan supports NATO CT initiatives as one of the Alliance’s Partnership for Peace countries. Azerbaijan participated in NATO’s Resolute Support Mission in Afghanistan, where it deployed 120 peacekeeping troops, and contributed to the Afghan National Army Trust Fund,” reads the report.