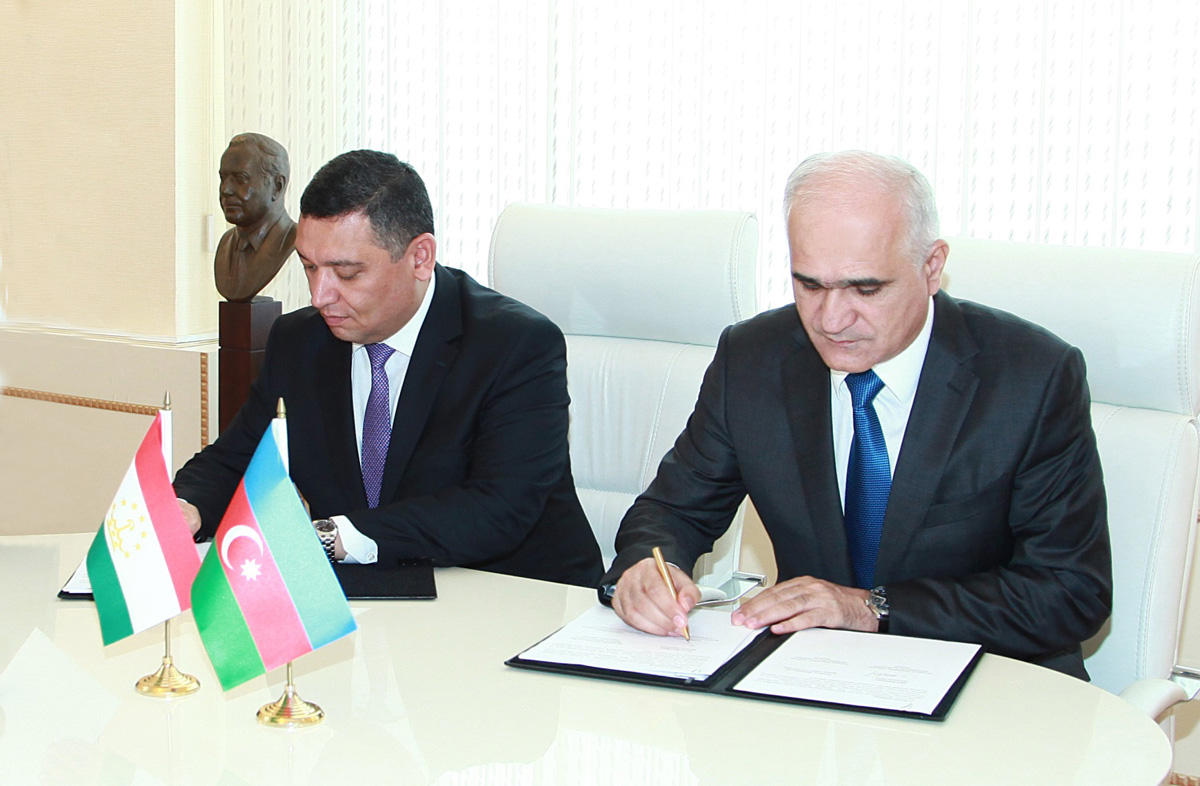 The governments of Azerbaijan and Tajikistan reached an agreement to ban import and sale of goods, produced in the occupied Azerbaijani territories, in Tajikistan.

The agreement was reached during the 4th meeting of Azerbaijani-Tajik intergovernmental commission on trade and economic cooperation, held in Baku July 13, according to Trend.

During the meeting, Azerbaijan’s Economy Minister Shahin Mustafayev, who is also a co-chair of the commission, noted the successful development of political, economic and cultural ties between the two countries. He reminded that Azerbaijan and Tajikistan have already signed 45 documents on cooperation in various fields.

The sides discussed possibilities of exporting agricultural and industrial products from Azerbaijan to Tajikistan, expanding investment activities in areas of mutual interest and creating joint ventures.

Speaking about the transportation projects implemented by Azerbaijan in the region, and the work of Azerbaijani Coordinating Council on Transit Freight, Mustafayev noted that Tajikistan can take advantage of these opportunities.

A protocol was signed following the meeting of the intergovernmental commission.