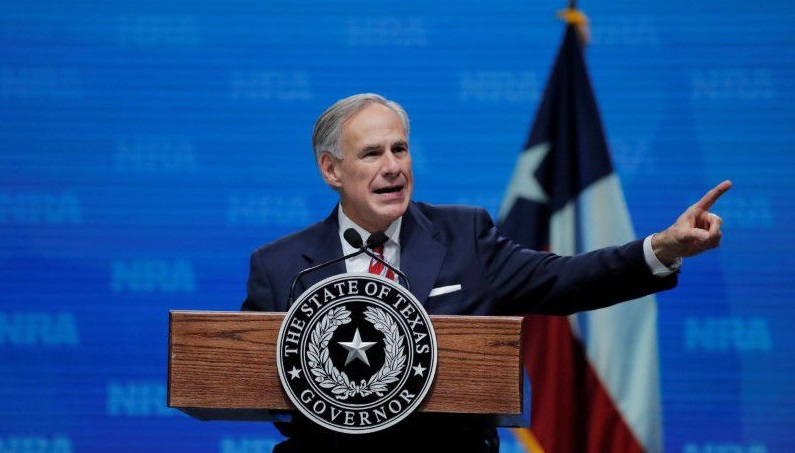 The governor of Texas has signed into law a bill allowing people to carry concealed handguns without any permit, joining 20 other states that already have such measures.

Governor Greg Abbott touted the law as part of a package that he said turns Texas into a “Second Amendment sanctuary” where any new federal gun restrictions will not be enforced.

Abbott was holding a ceremonial signing of the bill on Thursday, but had already signed the bill into law on Wednesday, according to the Texas legislature website, as first reported by the Texas Tribune.

The law goes into effect on Sept. 1.

The Texas law is the latest in a back-and-forth battle at the state level between those who support stricter gun laws and those who want to strip away most barriers to owning a gun.

Gun violence killed 38,707 people in the United States in 2019, the most recent year for complete statistics, according to the Centers for Disease Control and Prevention (CDC) - far higher than any other developed nation.