The most memorable space photos of 2022 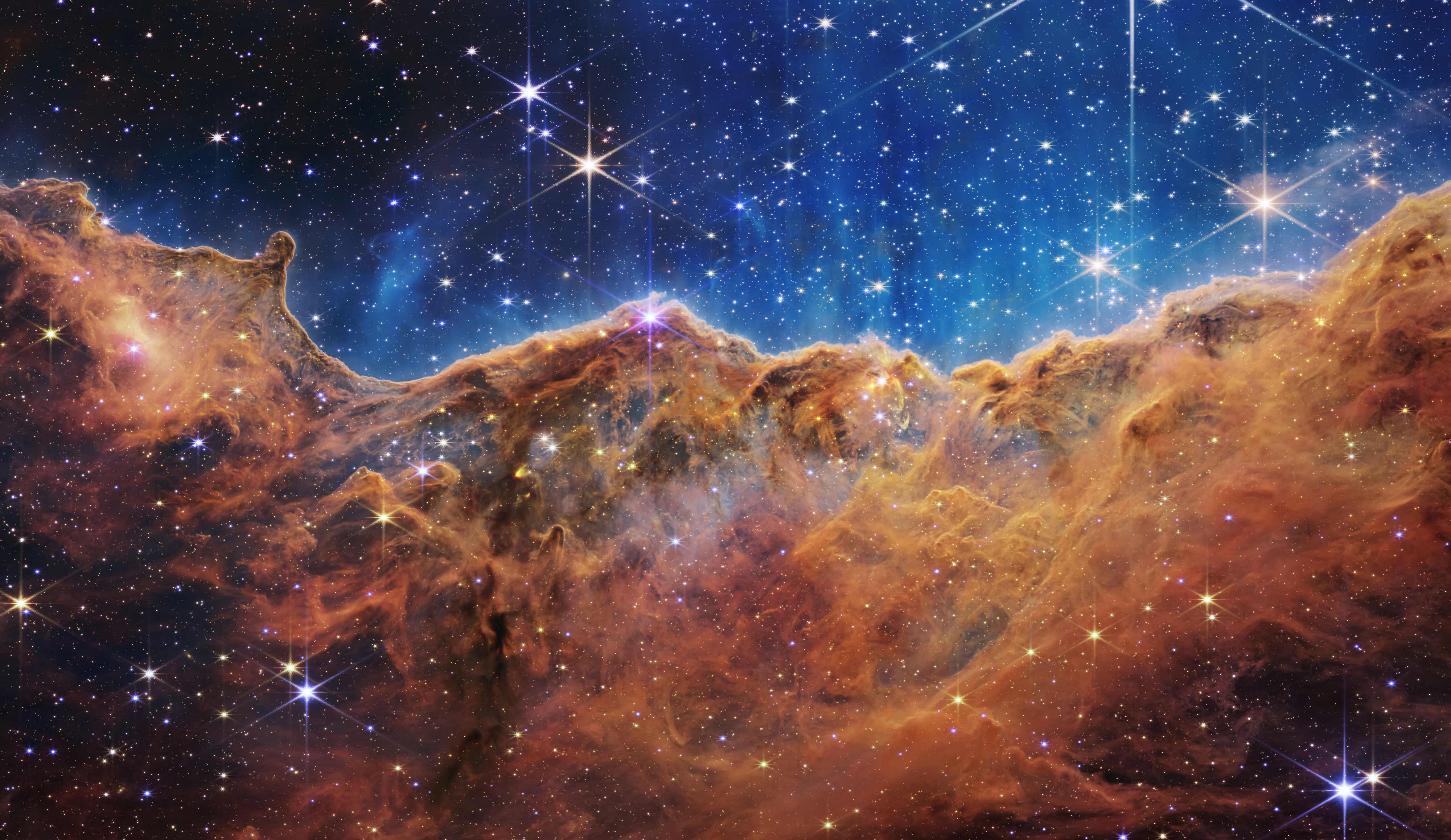 This year, space missions provided an entirely new way of looking at the cosmos, from the celestial backyard of our solar system to incredibly distant galaxies that were created shortly after the Big Bang.

The James Webb Space Telescope turned its infrared gaze on the universe for the first time in July, revealing unseen aspects and stunning new details of planets, stars and galaxies. The historic Artemis I mission journeyed to the moon and back. And a NASA spacecraft deliberately slammed into a tiny asteroid to test the technology that one day may be used to defend our planet from space rocks.

News.Az, citing CNN, presents some of the most memorable space images from 2022. 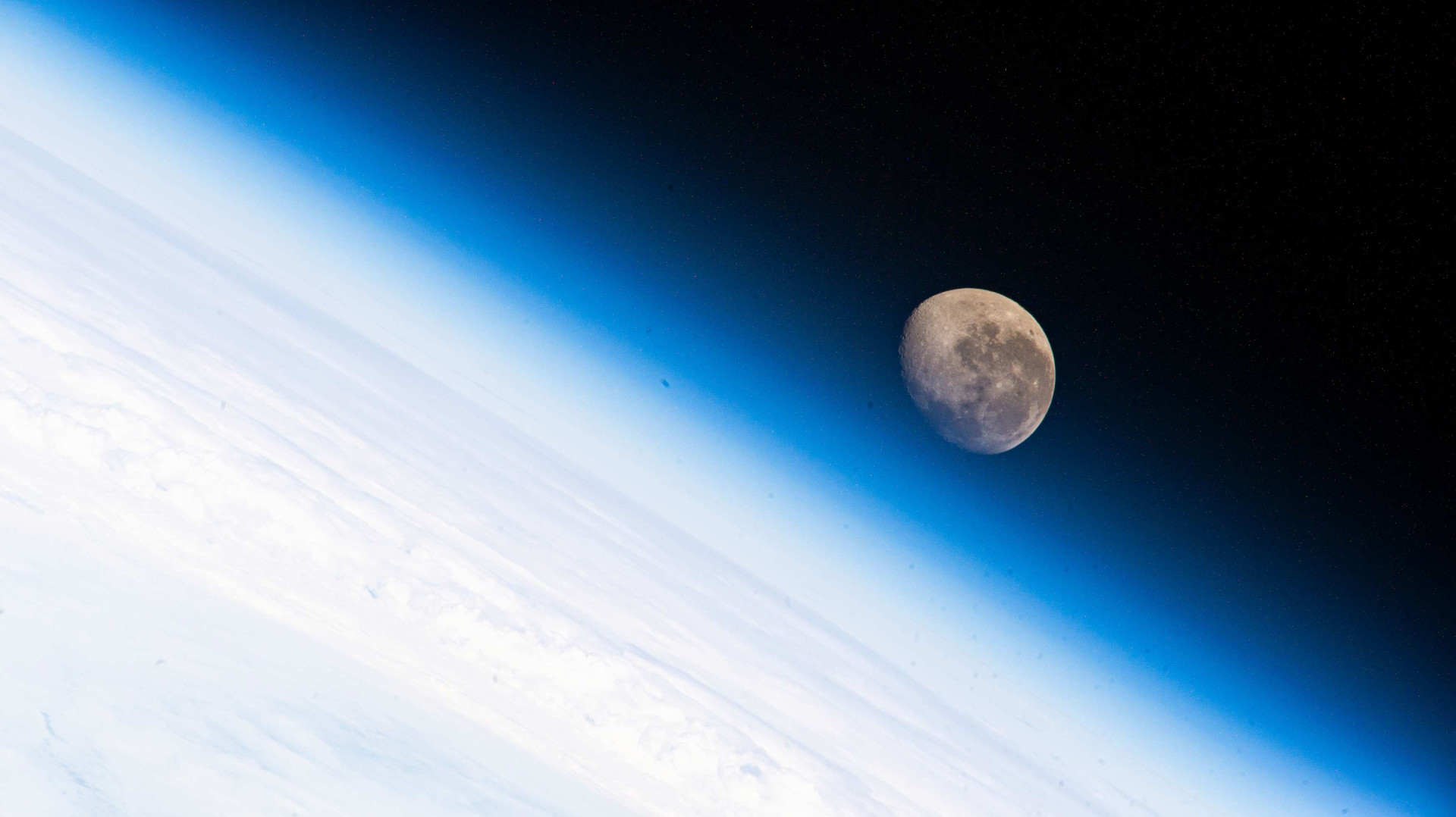 The International Space Station captured this image of the moon above Earth's horizon on January 21. NASA 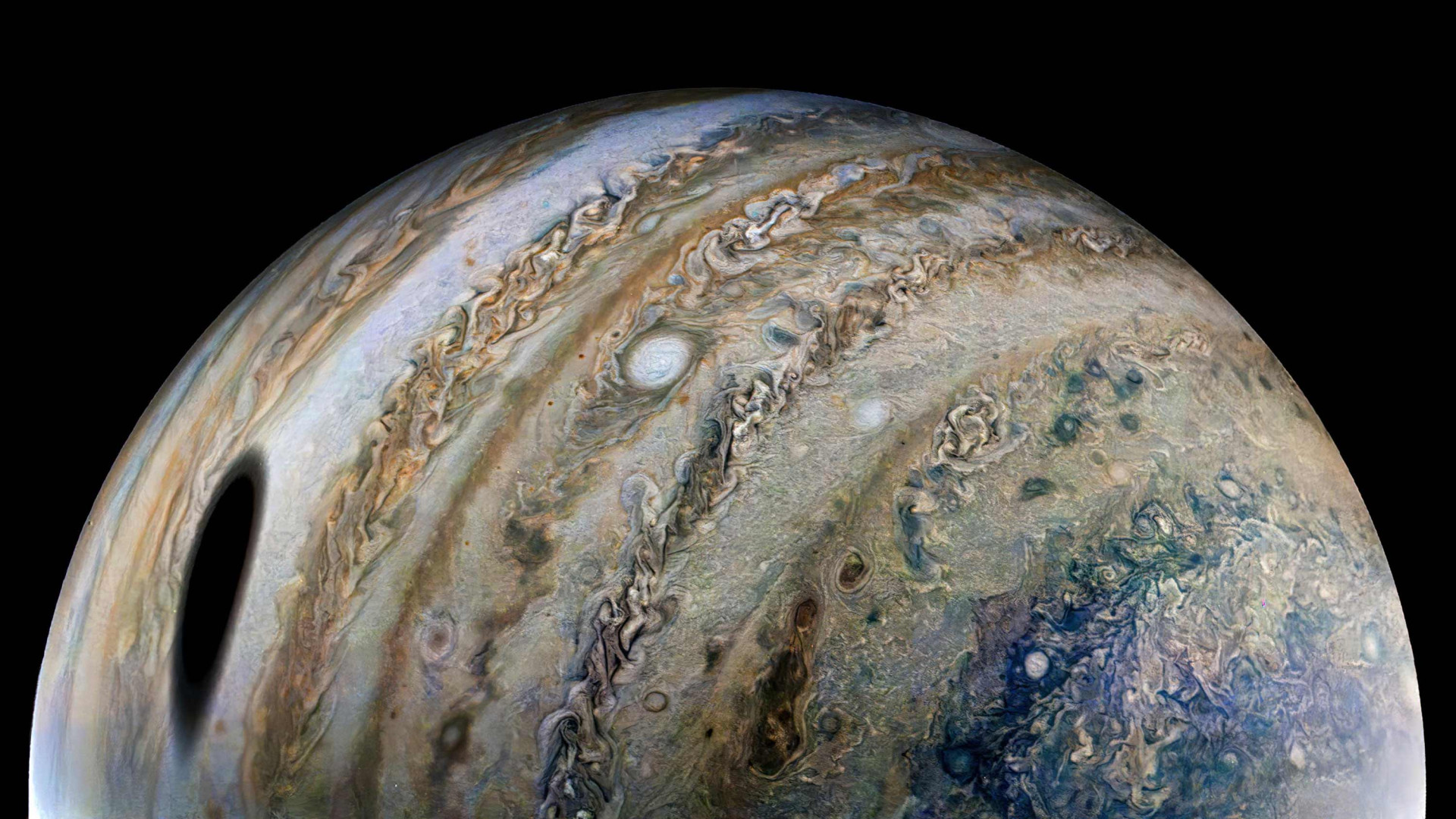 Ganymede, one of Jupiter's four largest moons, casts a shadow on the planet on February 25. NASA's JunoCam recorded the image from approximately 44,000 miles away. NASA/JPL-Caltech/SwRI/MSSS 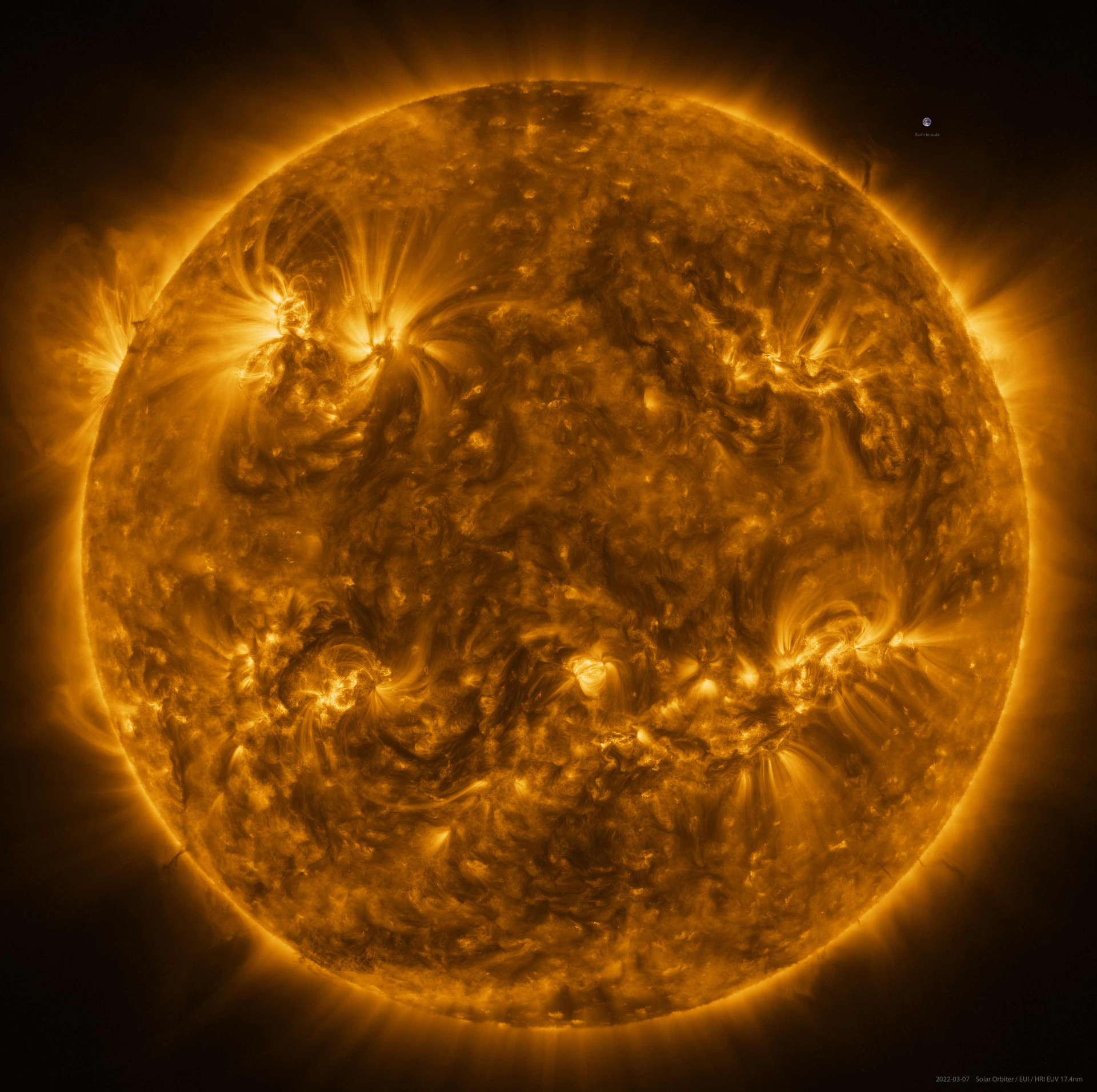