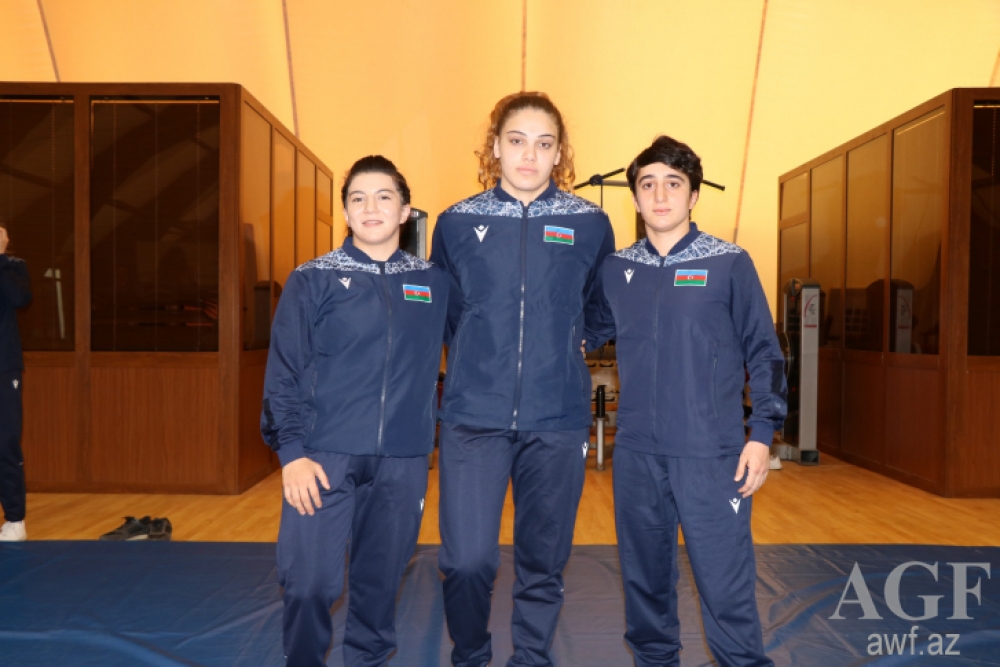 Three female Greco-Roman wrestlers of Azerbaijan have reached the semi-finals at the Senior U23 European Championships held in Plovdiv, Bulgaria, News.Az reports.

Azerbaijani Greco-Roman wrestler Khasay Hasanli has claimed a gold medal at the Senior U23 European Championships. He secured the gold medal thanks to a 10-0 victory over Georgian Davit Sologashvili in the men’s 77kg final.