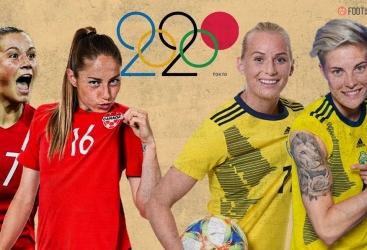 Canada secured a 1-0 victory over world champions the United States to set up a women's Olympic football final against Sweden at Tokyo 2020, BBC reports.

Jessie Fleming scored Canada's winner from the penalty spot after Deanne Rose was fouled by Tierna Davidson inside the box at the Kashima Stadium.

Having been favourites to win the tournament, Vlatko Andonovski's US side will compete for bronze on Thursday against Australia, when the Matildas will play in an Olympic women's football medal match for the first time.