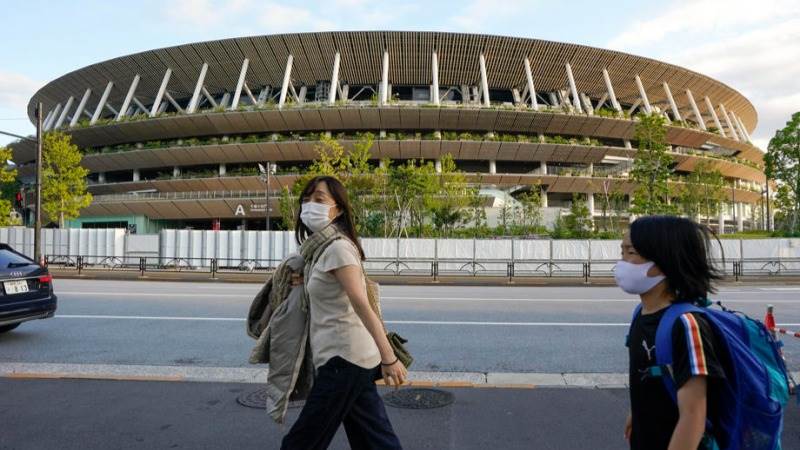 Eighteen more people associated with the Tokyo Olympics have tested positive for COVID-19, bringing the total since the start of July to 294, games organizers said Tuesday, Kyodo News reported.

One of the newly confirmed cases is a Greek artistic swimmer, who was staying in the athletes' village, the organizers said. Of the others, 10 are contractors, five are games-related officials, one a volunteer and another a member of the media.

Of the total, 12 are residents of Japan, they said. The figures exclude those announced by central and local governments in Japan.

Compared with recent record coronavirus cases in Tokyo and across the country, the number of Olympic-related cases reported by the organizers remains low, with officials repeatedly stressing that participants of the games observing strict COVID-19 rules are living in a "parallel world" in the Japanese capital.

The Olympic and Paralympic organizing committee also said 41,997 people from abroad had entered Japan for the games as of Sunday.