Tom Cruise and NASA join forces to film in space 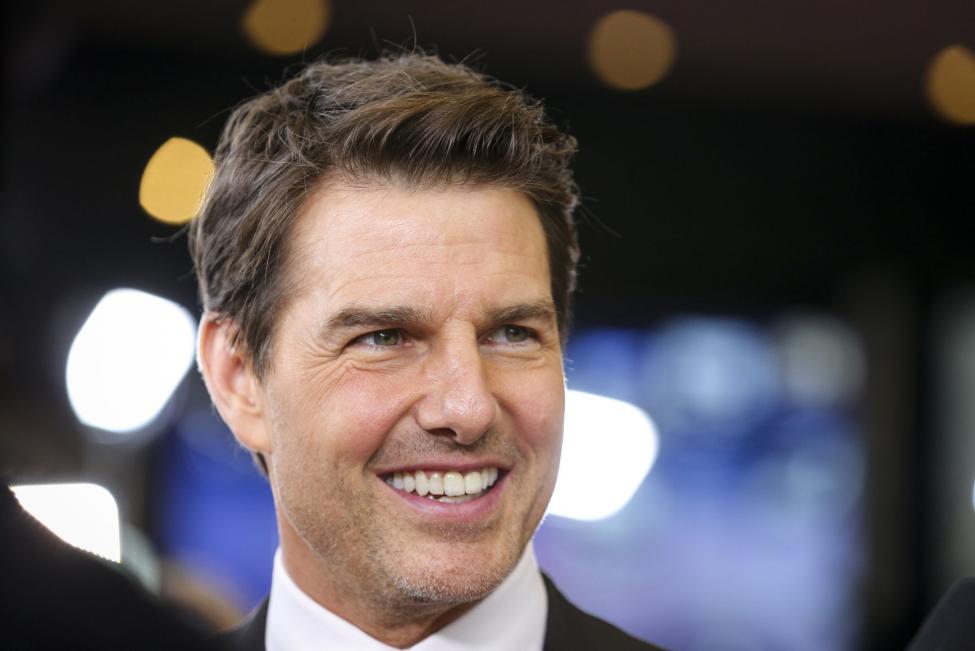 Tom Cruise is hoping to blast into the Hollywood record books by shooting the first action movie in space.

NASA is working with Cruise to film aboard the International Space Station.

There are no details of the film, but Deadline - which first reported the story - said it would not be a new installment of Mission: Impossible.

The report also said Cruise, 57, is also working with Elon Musk's SpaceX, which will transport two US astronauts to the ISS for NASA later this month. 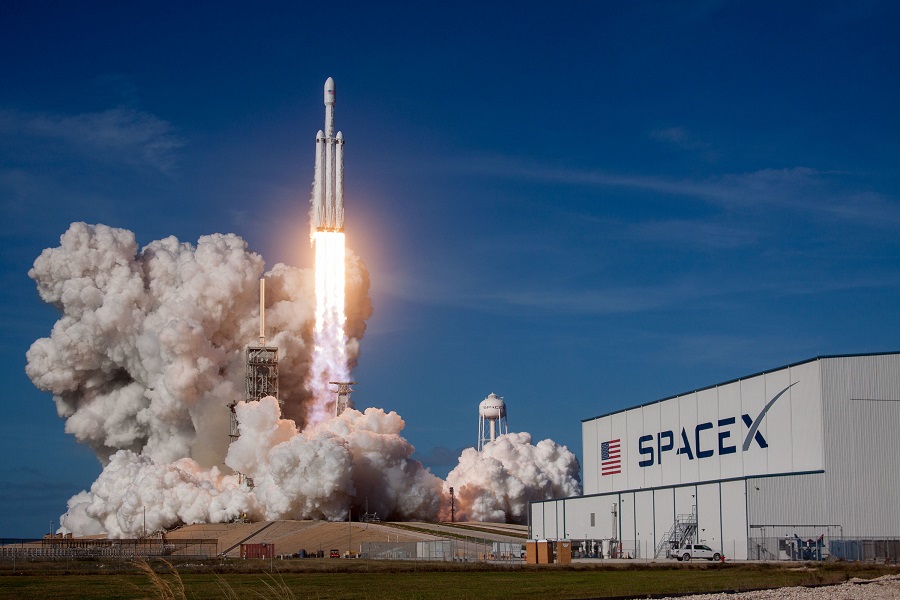 NASA administrator Jim Bridenstine wrote on Twitter: "Nasa is excited to work with Tom Cruise on a film aboard the Space Station!"

Musk replied to say the project "should be a lot of fun!"

Cruise played an astronaut in the 2013 film Oblivion when he safeguarded Earth's natural resources from alien invaders. 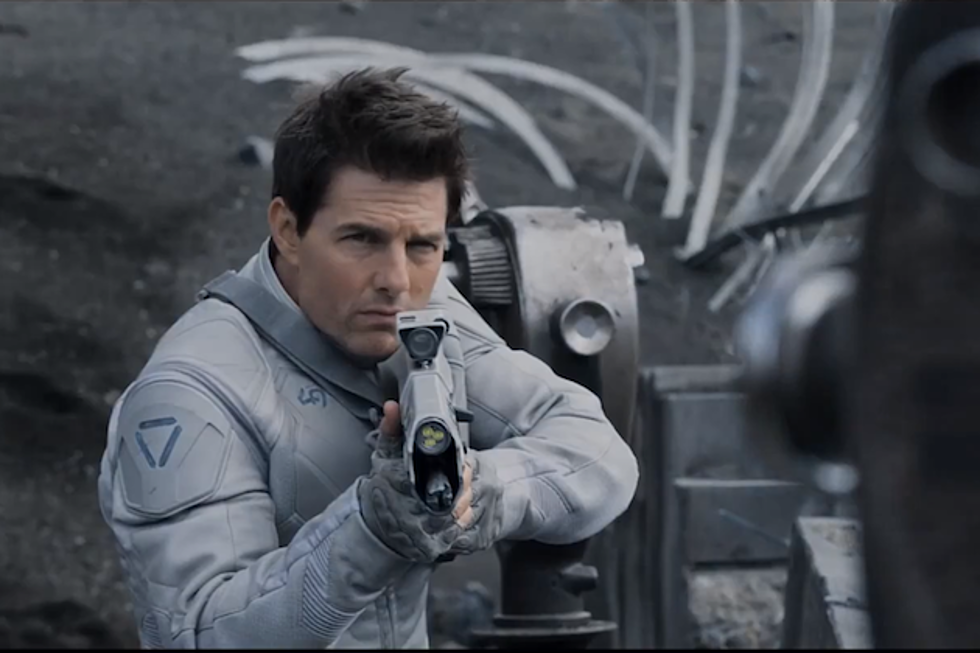 He also narrated the 2002 Imax documentary Space Station 3D. It's not known when the star will blast off to the ISS for real.

Despite the pandemic, SpaceX's Crew Dragon is due to take NASA astronauts Bob Behnken and Doug Hurley to the ISS on 27 May. The spacecraft can accommodate seven people.