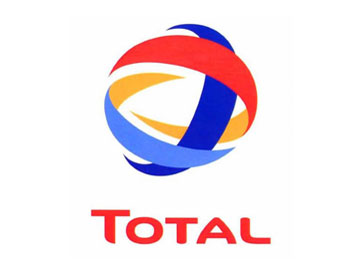 "In our time, fruitful and enduring 20 years long partnership between TOTAL and SOCAR took place. It is set to continue and expand," she added, according to Trend.

Earlier, SOCAR and TOTAL signed a framework agreement on the main contractual and commercial principles regulating the program of the first phase of Absheron field’s development.

The first phase of the field’s development envisages drilling of one well at a sea depth of 450 meters. The production will stand at up to 1.5 billion cubic meters of gas per year and these volumes will be used in Azerbaijan’s domestic market. The approximate cost of the first phase is estimated at $1 billion.

Absheron’s reserves are estimated at 350 billion cubic meters of gas and 45 million tons of condensate, according to the estimations of SOCAR geologists.

Participants of the Absheron project are SOCAR (40 percent), and French companies TOTAL (40 percent) and Engie (20 percent).

Engie is expected to sell its share in the project to two other shareholders which will create a joint company JOCAP (the project’s future operator) on a parity basis.