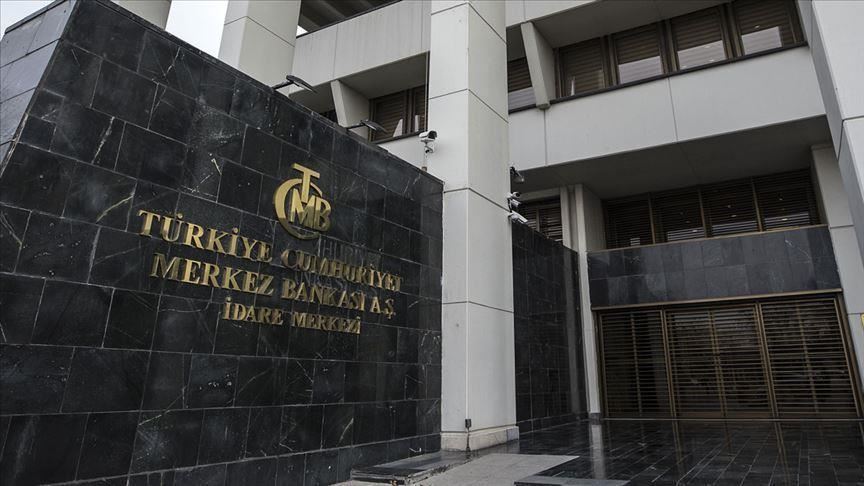 In a statement following a Monetary Policy Committee meeting, the bank said it was keeping its policy rate “constant” at 14 percent.

“The Committee expects disinflation process to start on the back of measures taken and decisively pursued for sustainable price and financial stability along with the decline in inflation owing to the base effect and the resolution of the ongoing regional conflict. Accordingly, the Committee has decided to keep the policy rate unchanged,” it said in a statement.