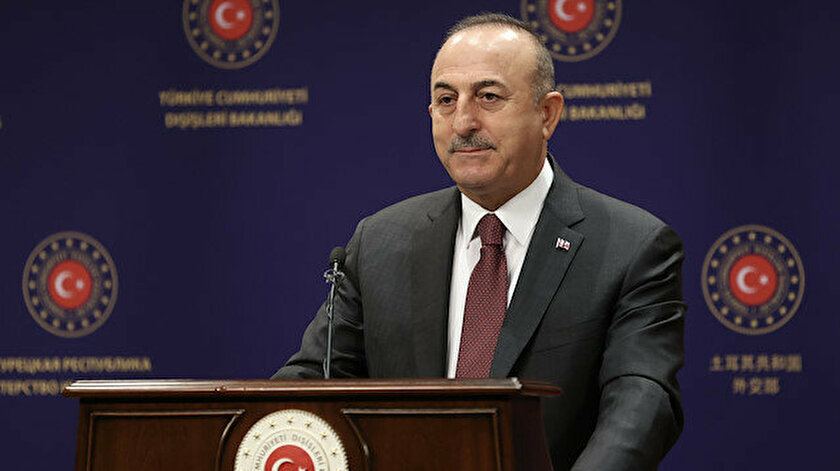 The Turkish foreign minister and his Czech counterpart on Saturday discussed revitalizing peace talks between Russia and Ukraine and lifting obstacles to grain exports. Speaking at a joint news conference with top Czech diplomat Jan Lipavsky, Cavushoglu commented on the countries’ bilateral relations as well as the ongoing Ukraine war.

"We told (Lipavsky) that the U.N. plan is the best, most righteous plan, and said that the details should be negotiated between the sides," the top diplomat said, adding that Turkiye is ready to host a four-way meeting.

Çavuşoğlu also said eliminating elements casting dark clouds over grain exports carries critical importance, especially for less-developed countries, and that Turkiye had told its position to Moscow and is awaiting a reply.

He noted that the two tackled regional matters along with the latest developments in the context of the war in Ukraine and NATO.