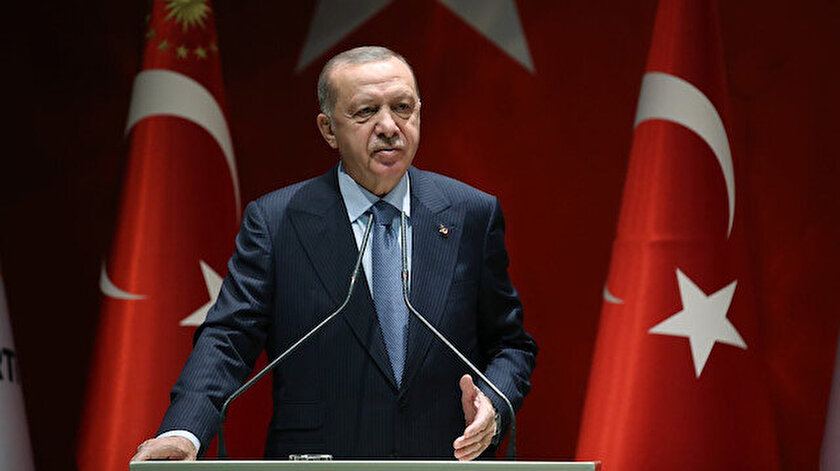 "We see that Sweden has especially not been living up to its promises," the president told a news conference at the Presidential Complex in the capital Ankara.

Erdogan noted that Türkiye has openly and frequently reiterated its concerns regarding NATO's expansion and that Ankara has a determined attitude regarding the matter.

"As Türkiye, our stance is clear. The rest is up to them," he said.

Türkiye, Sweden and Finland signed a trilateral memorandum in late June on the Nordic countries’ NATO membership process after an important meeting in Madrid in which Ankara got the concrete steps it was awaiting especially in the field of terrorism.