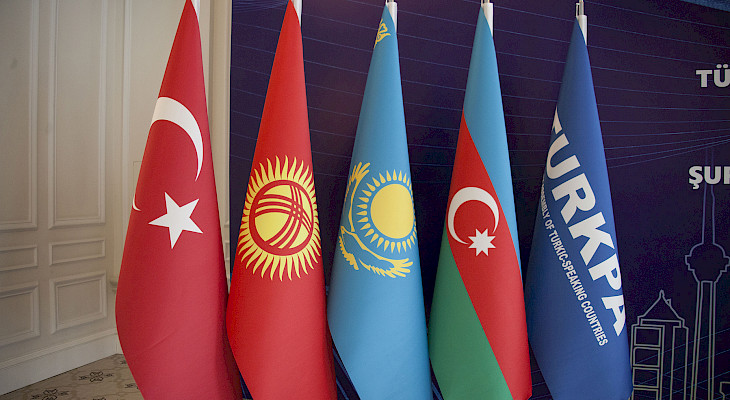 The Parliamentary Assembly of Turkic Speaking Countries (TURKPA) has issued a statement on the 30th anniversary of the Khojaly massacre, News.Az reports.

The statement reads: “Thirty years have passed since the Khojaly massacre, one of the bloodiest crimes in the history of mankind. The Parliamentary Assembly of Turkic Speaking Countries commemorates the memory of the victims of the Khojaly massacre and extends its deepest condolences to the people and government of Azerbaijan.

On the night from February 25 to 26, 1992, as a result of the attack on the Azerbaijani city of Khojaly by the Armenian armed forces, an unprecedented massacre was committed, and hundreds of innocent citizens of Azerbaijan, including the elderly, women and children were brutally killed, wounded and taken hostage. The Khojaly massacre entered the history of the 20th century as one of the most brutal and inhuman crimes.

During the 44-day Patriotic War, Azerbaijan won a glorious victory, liberating the lands occupied by Armenia and restoring historical justice. As a source of the pride of the entire Turkic World, the Great Victory is a vivid embodiment of determination for the victory of the people of Azerbaijan.

Though the years have passed, the memory of the victims of the Khojaly massacre is not forgotten, remaining in thoughts and hearts. TURKPA continues to stand with the people of Azerbaijan and expresses support to the Government of Azerbaijan in the International Awareness Campaign “Justice for Khojaly” being carried out on a global scale.”