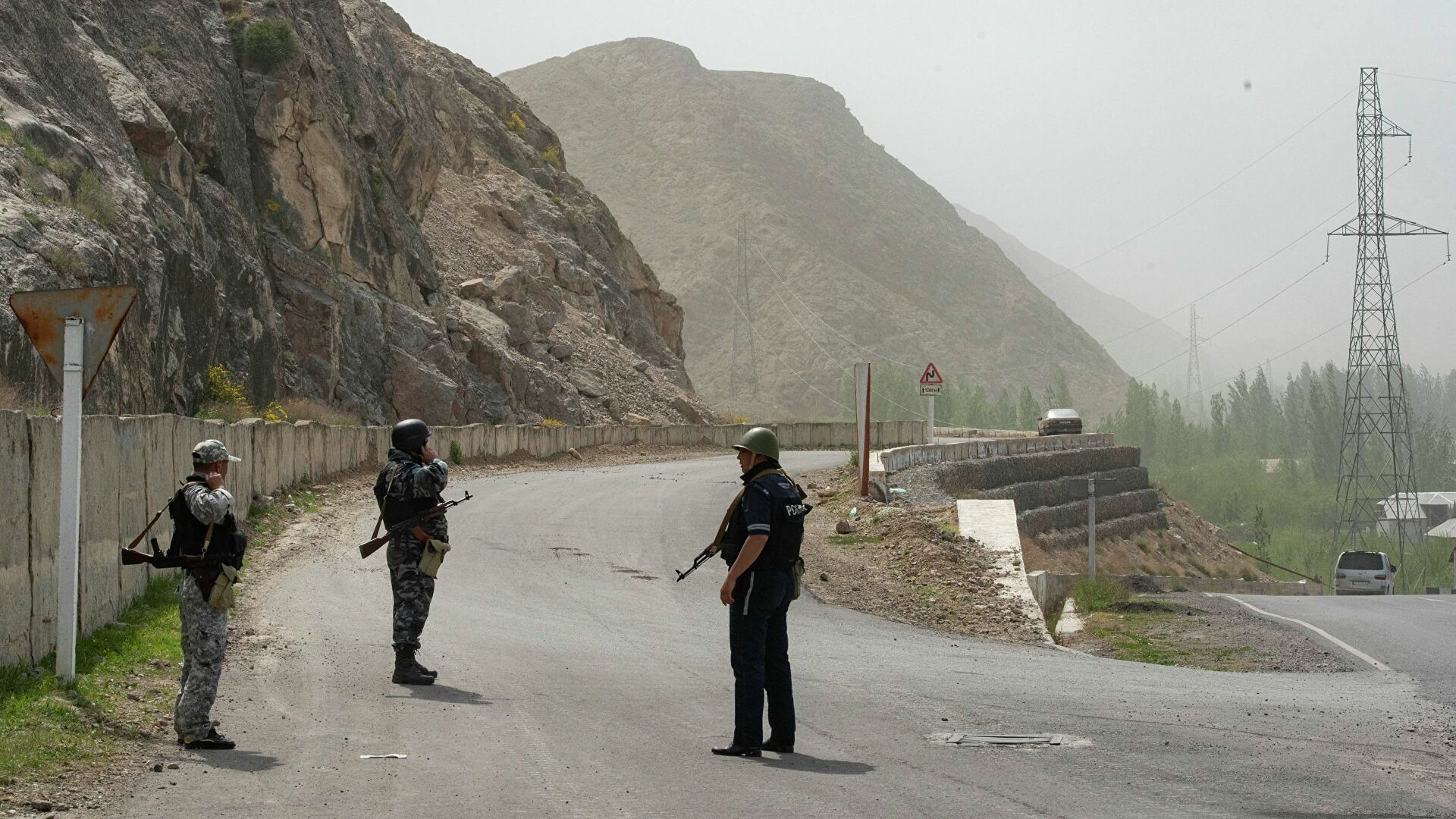 Tajikistan’s State Committee for National Security reported two individuals killed and ten wounded in an armed conflict that began on Thursday, according to a statement by the press service of the Tajik Border Service published on the website of the Khovar news agency on Friday, News.az reports.

The committee reported that two Tajik citizens were killed during the conflict on the border with Kyrgyzstan - a local resident hit by a mortar shell "launched by Kyrgyz servicemen into his yard" and a driver of a local hospital’s ambulance killed while rescuing local residents in a "mortar explosion by the Kyrgyz side." "As a result of the border conflict, on the Tajik side, 10 people were wounded, including six servicemen and four civilians," the agency specified.

According to Tajikistan’s State Committee for National Security, currently, the situation on the state border between Tajikistan and Kyrgyzstan is stable, a joint commission of the appropriate structures of both sides is analyzing the reasons and facts of the border conflict. It is noted that after reviewing and discussing the armed border conflict, the sides declared a ceasefire until 08:00 (10:00 Moscow time) on January 28, 2022, in order to move all additional forces and equipment to the sites of permanent deployment.