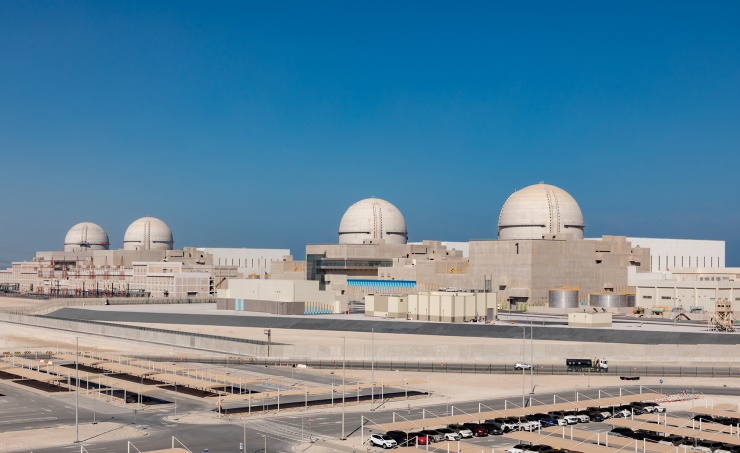 The UAE is the first Arab country to produce nuclear energy, after it was announced on Saturday that Unit 1 of the Abu Dhabi-based Barakah nuclear power plant is now operational.

Commercial operations of the reactor are expected to begin later this year, and will help power businesses and homes across the nation using clean energy.

Unit 1 is now using nuclear fuel to produce energy as part of the ‘criticality’ phase that was initiated on Saturday. The reactor will be connected to the power grid and provide electricity during the upcoming testing phase.

"The goal is to operate four nuclear power plants that will provide one-quarter of the country's energy needs in a safe, reliable and emission-free way.

"The UAE split the atom, and wants to explore the galaxy. Our message to the world is that the Arabs are able to resume their scientific ambitions and compete with the rest of the great nations. Nothing is impossible."