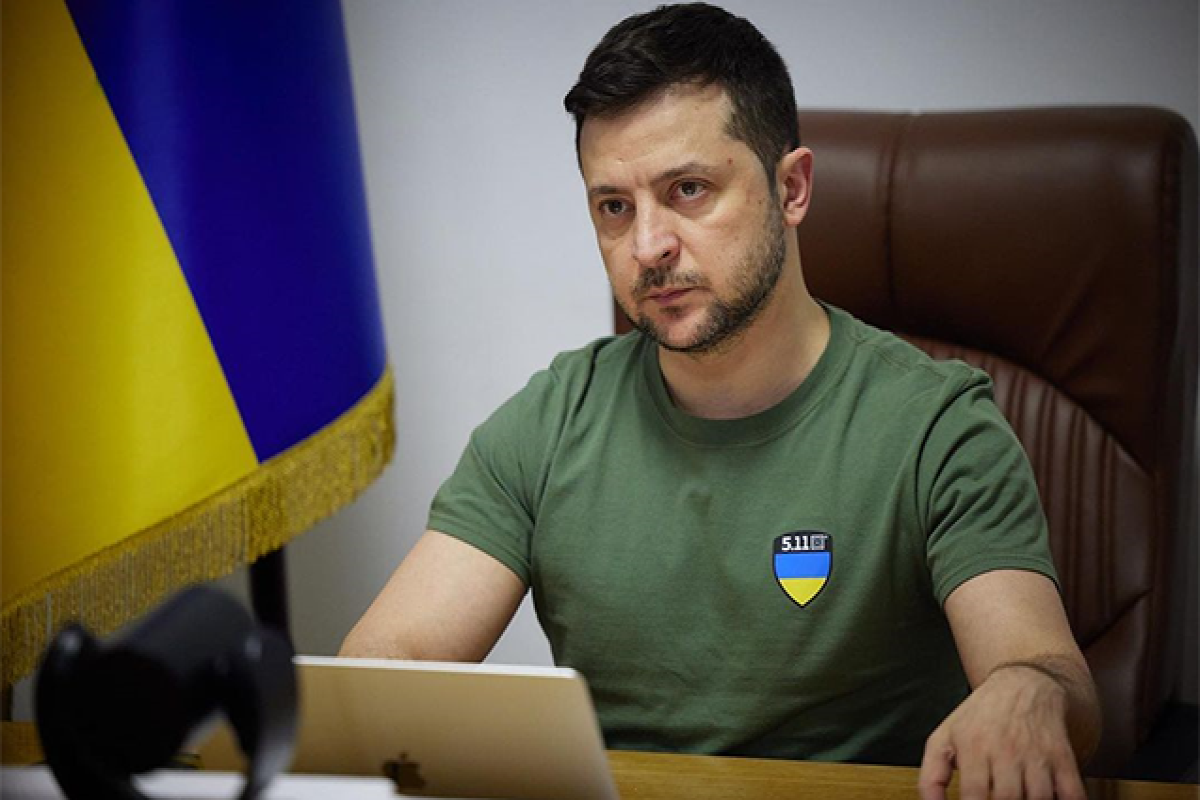 Ukraine extended its hold on recently recaptured territory on Monday as troops marched farther east into areas abandoned by Russia, paving the way for a potential assault on occupation forces in the Donbas region, News.az reports citing UNIAN.

In a sign of nervousness from a Moscow-backed administration in Donbas about the success of Ukraine's offensive, its leader called for urgent referendums on the region becoming part of Russia.

"The occupiers are clearly in a panic," Ukraine's President Volodymyr Zelenskiy said in a regular televised address, adding that he was now focused on "speed" in liberated areas.

"The speed at which our troops are moving. The speed in restoring normal life," said Zelenskiy, who also hinted he would use a video address to the U.N. General Assembly this week to call on the international community to get weapons and aid to Ukraine more quickly.