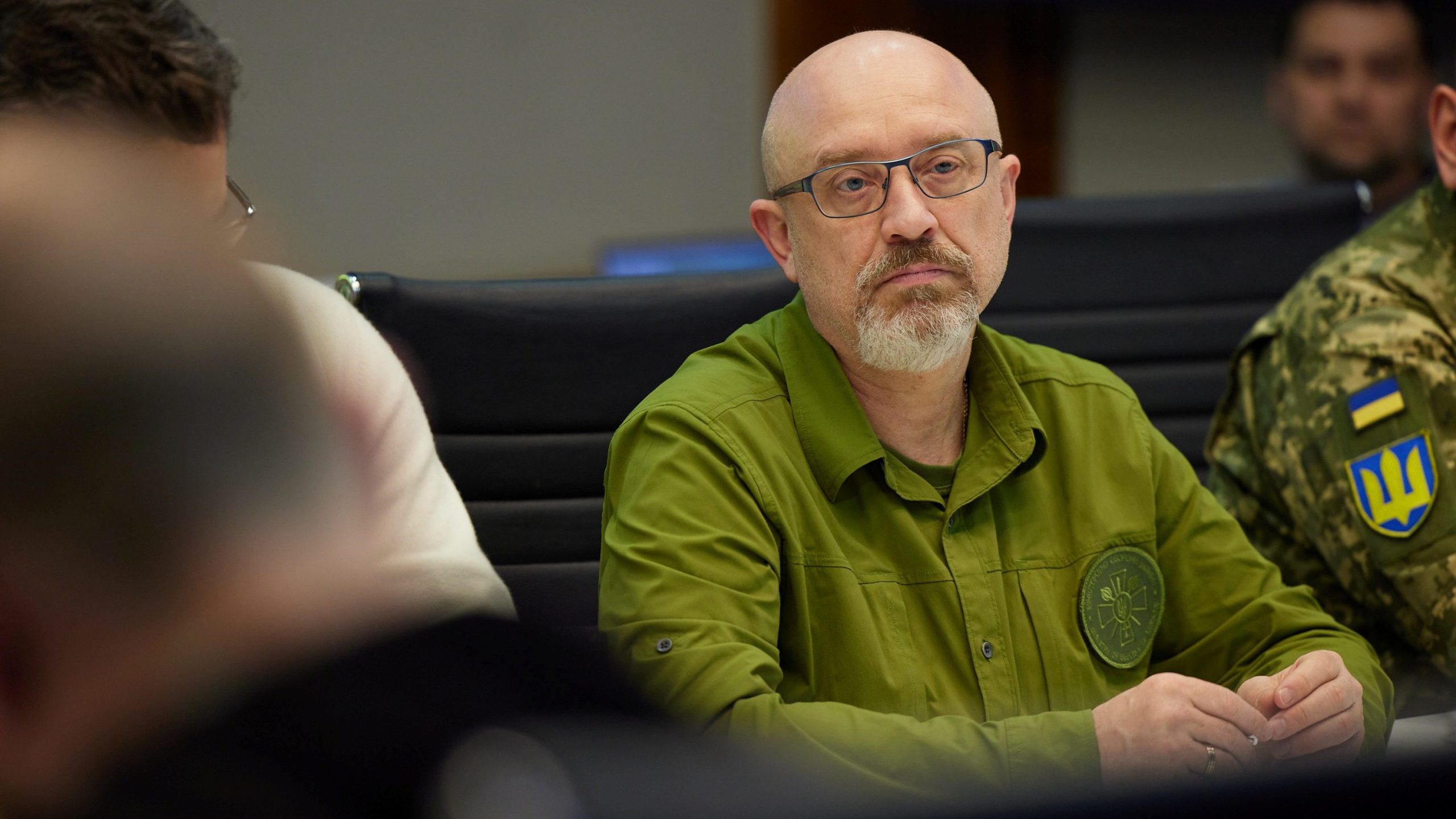 “I sent a wish list card to Santa Claus last year, and fighter jets also [were] including in this wish list,” Reznikov said.

But he said that his government’s first priority was air defense systems so it could prevent Russia from carrying out air and missile strikes.

“We have to close our sky, to defend our sky,” Reznikov said. “That’s priority number one. After that, we need to get more armed vehicles, tanks, artillery systems, UAVs (unmanned aerial vehicles), et cetera, et cetera. We have people, but we need weaponry.”

Quoting Winston Churchill, he said, “Give us the tools, we will finish the job.”