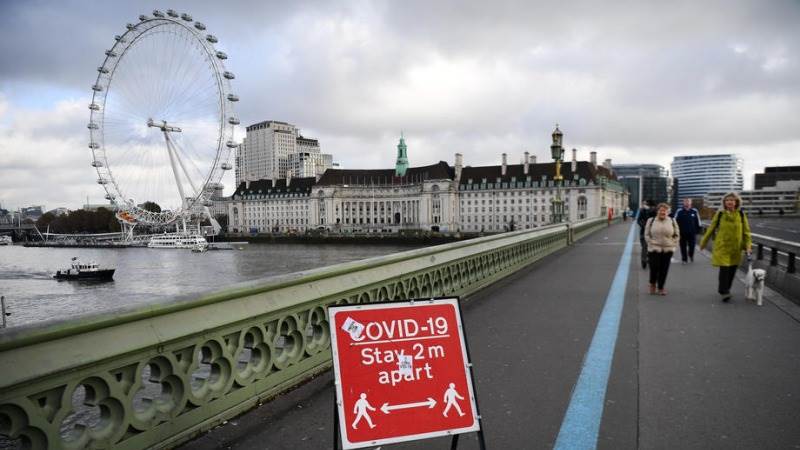 Two of Britain’s most influential journals for healthcare and medical professionals jointly called on the government on Tuesday to scrap plans to relax COVID-19 restrictions for five days around Christmas or risk overwhelming the health service, according to Reuters.

In what was only their second joint editorial in more than 100 years, the British Medical Journal and the Health Service Journal said the government should be tightening the rules rather than allowing three households to mix over five days.

“We believe the government is about to blunder into another major error that will cost many lives,” the editorial said.

It argued that, far from giving people an opportunity to let their guard down over Christmas, Britain should be following the more cautious examples of Germany, Italy and the Netherlands which have just announced they were tightening restrictions.

Britain has recorded 64,402 deaths from COVID, the second highest number in Europe.

The article came a day after the government announced that due to a surge in cases London would be moving up into “Very High Alert” level, the most restrictive of England’s tiered system of rules to try to contain the virus.

London mayor’s Sadiq Khan also said the government should look again at its Christmas plans and the call from the respected journals will add to mounting pressure on the government to change course. So far, ministers have deflected such calls by stressing the need for citizens to act responsibly.

The two journals said that unless there was a change of policy the state-run National Health Service (NHS) would face a stark choice after Christmas: stop most elective and non-urgent work or become overwhelmed by COVID patients.