UN secretary general is on his way to Moscow, UN spokesman says 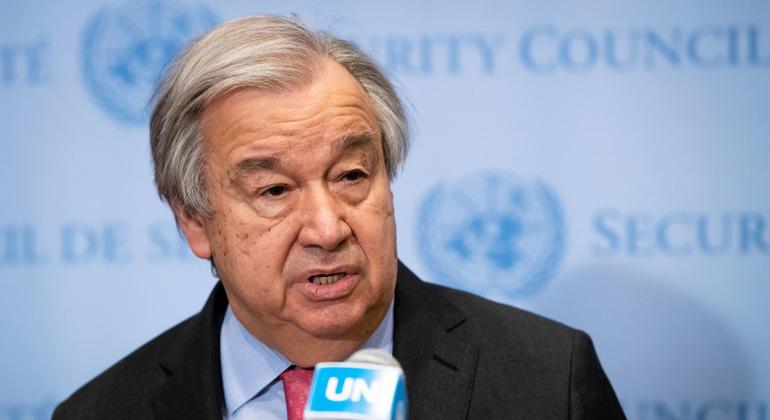 “It’s important that he [the Secretary-General] is able to talk clearly with the leadership on both sides and see what progress we can make. Ultimately, the end goal is to have a halt to fighting, and to have ways to improve the situation of the people in Ukraine, lessen the threat that they’re under and provide humanitarian aid towards them,” Haq said to reporters during an afternoon press briefing.