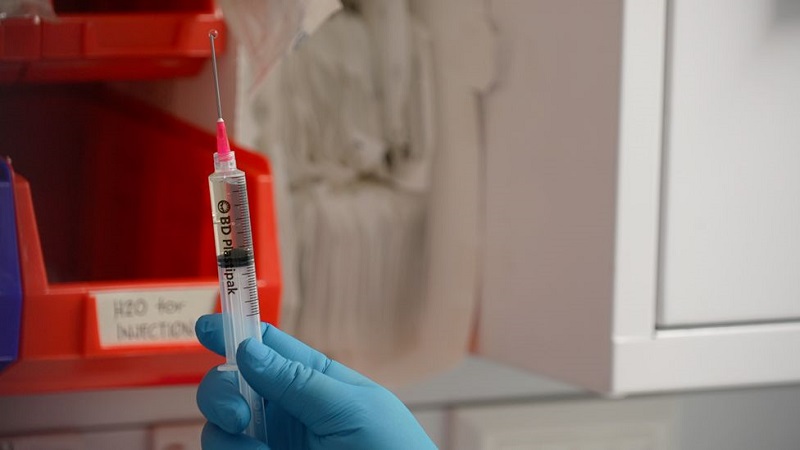 The first new treatment for Alzheimer's disease for nearly 20 years has been approved by regulators in the United States, paving the way for its use in the UK.

Aducanumab targets the underlying cause of Alzheimer's, the most common form of dementia, rather than its symptoms.

Charities have welcomed the news of a new therapy for the condition.

But scientists are divided over its potential impact because of uncertainty over the trial results.

At least 100,000 people in the UK with a mild form of the disease could be suitable for the drug if it were to be approved by the UK regulator.

The US Food and Drug Administration (FDA) said there was "substantial evidence that aducanumab reduces amyloid-beta plaques in the brain" and that this "is reasonably likely to predict important benefits to patients".