US avoids being too active in ways bothering Russia: Bryza 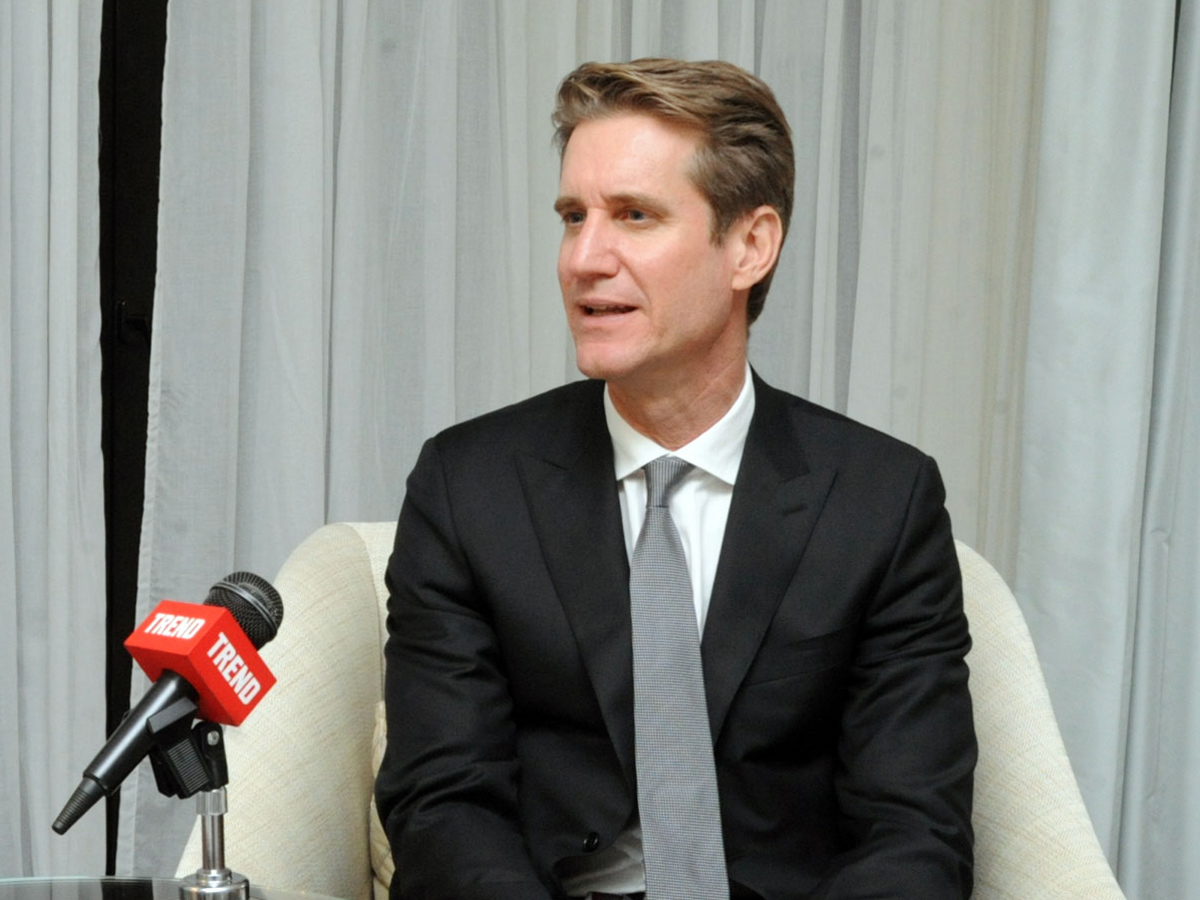 The US is avoiding being too active in the ways that bother Russia, Matthew Bryza, former US ambassador to Azerbaijan, told Trend May 1.

The US President Donald Trump doesn’t have a policy towards the South Caucasus region, Bryza said, adding what Trump is doing is a continuation of Barack Obama’s not paying attention to the region.

Also, Moscow has been trying to play a leadership role in the region after the Obama administration stopped paying top-level attention to South Caucasus, Bryza said.

“Obama thought the US was too active in too many places around the world,” he added.
In early years of his administration, Obama had a foreign policy of restarting relations with Russia, and wanted to be less active, Bryza explained.