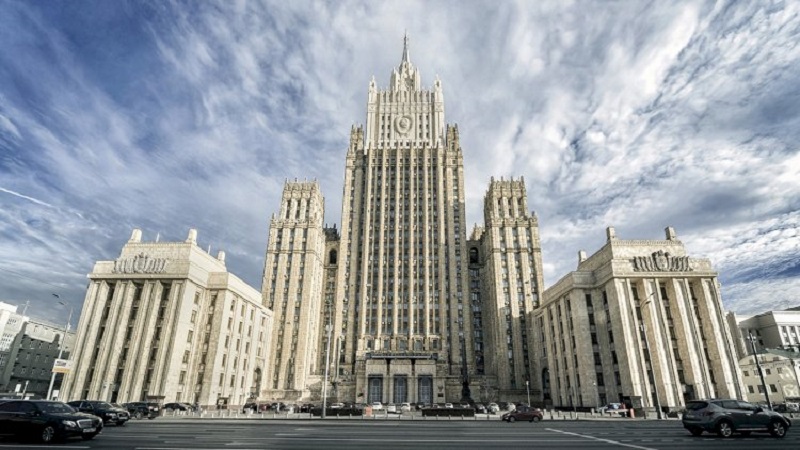 Washington has not granted permission for a special flight of Russia’s state aircraft to the United States, which was supposed to take home employees of Russian diplomatic missions, Russian Foreign Ministry Spokeswoman Maria Zakharova said in a statement on Wednesday, News.az reports citing TASS.

"The US is continuing to systematically damage bilateral relations, which are already at their lowest ebb. Washington has distinguished itself in taking yet another hostile move against our country, by not granting permission for a special flight of Russian state aircraft to the United States, which was supposed to carry home employees of Russian foreign institutions and their families," the statement says.

"The Joe Biden administration has preferred to totally ignore the fact that it is actually a humanitarian action as our plane was supposed to fly in to take those of our colleagues whom the Department of State had earlier issued an ultimatum, ordering them to leave the United States by the end of this month," Zakharova added.