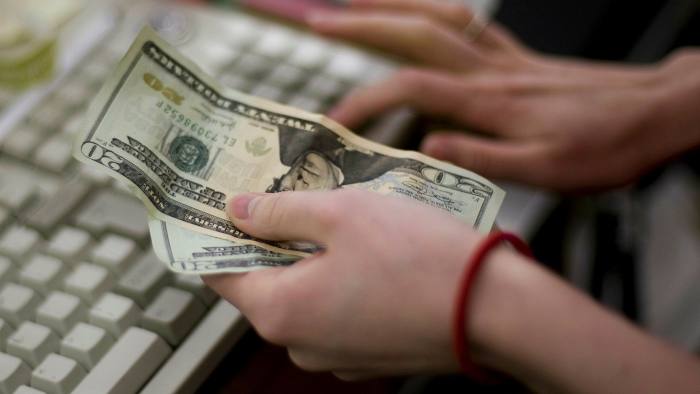 U.S. consumer prices in December continued to rise at the fastest annual pace in almost 40 years, which could push the Federal Reserve to raise interest rates earlier, the U.S. Labor Department reported on Wednesday, Xinhua reports.

The consumer price index (CPI) last month rose 0.5 percent from the previous month and 7.0 percent from a year earlier, the largest 12-month increase since June 1982, according to the Bureau of Labor Statistics of the department.

The inflation data came one day after U.S. Federal Reserve Chair Jerome Powell said that the central bank will have to raise interest rates more if inflation remains elevated.

"If we see inflation persisting at high levels longer than expected ... if we have to raise interest rates more over time, we will," Powell said at his confirmation hearing before the Senate Banking Committee, noting that U.S. inflation is running "very far above" the central bank's target of 2 percent.