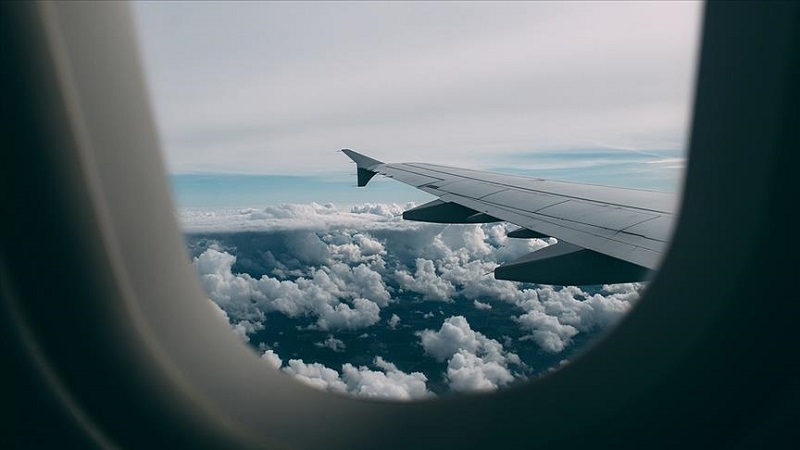 The US aviation watchdog has issued an emergency order requiring "immediate or stepped-up inspections" of Boeing 777 airplanes that use certain engines after a fire on a United Airlines flight over the weekend.

"This will likely mean that some airplanes will be removed from service," Federal Aviation Administration (FAA) head Steve Dickson said in a statement late Sunday.

Saying that his team has "reviewed all available safety" data following Saturday's incident, Dickson said: “Based on the initial information, we concluded that the inspection interval should be stepped up for the hollow fan blades that are unique to this model of engine, used solely on Boeing 777 airplanes."

He said a meeting will be held with Pratt & Whitney, maker of the PW4000 engine, and Boeing "to ensure that the appropriate airplanes are included in the order."

Boeing also said they recommended suspending operations of 69 in-service and 59 in-storage 777s powered by the engines until the FAA identifies the appropriate inspection protocol.

The company voiced support for the FAA move.

"We are working with these regulators as they take actions while these planes are on the ground and further inspections are conducted by Pratt & Whitney," it added.

On Saturday a Boeing 777 with a PW4000 engine caught fire after takeoff from Denver airport in the western state of Colorado. The plane was on its way to Honolulu, the capital of the US state of Hawaii.

It made a safe landing, with no passengers hurt.

Shortly after the news, Japanese Airlines took 13 of the planes out of service, along with All Nippon Airways, which operates 19.