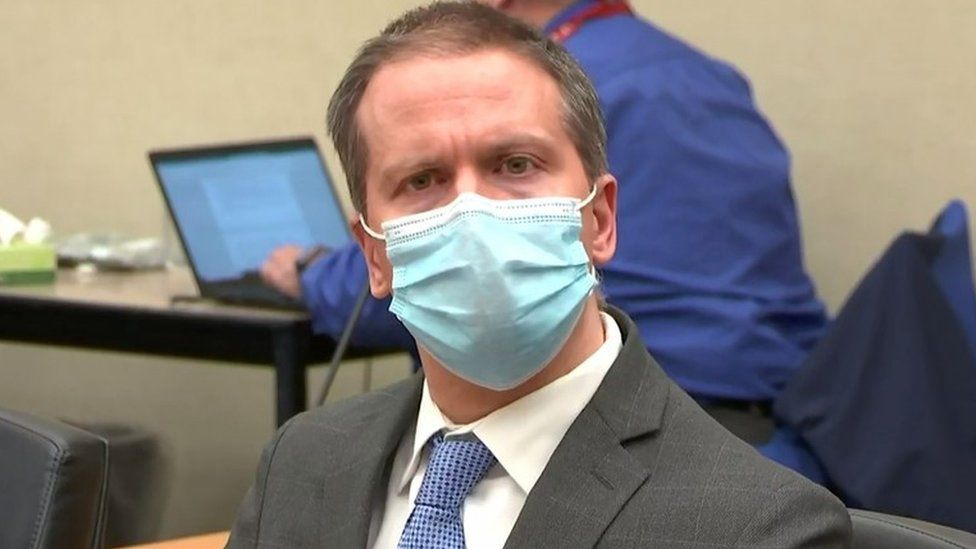 Prosecutors have asked for a 30-year prison sentence for the murderer of George Floyd, BBC reports.

Former police officer Derek Chauvin was convicted for the killing in April and is due to be sentenced on 25 June.

On Wednesday the prosecution said the killing had "shocked the conscience of the Nation" and demanded a long sentence.

But the defence described the killing as "an error made in good faith" based on Derek Chauvin's training.

George Floyd's murder caused global outrage and a wave of demonstrations against racism and the police's use of force.

Judge Peter Cahill had already ruled that there were aggravating factors in George Floyd's murder - including the length of time Chauvin knelt on Mr Floyd's neck. This allows the court to impose a sentence longer than the 15-year maximum recommended by the state.

Prosecutors demand a 30-year term for Chauvin, saying it would "properly account for the profound impact of Defendant's conduct on the victim, the victim's family, and the community."

Any sentence "must show that no one is above the law, and no one is below it", the prosecution said.