US sends Navy destroyer to patrol off Yemen amid Iran tensions 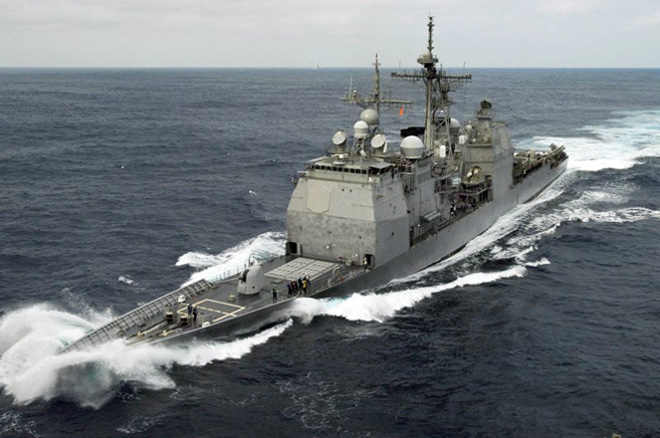 The US has moved a Navy destroyer to off the coast of Yemen to protect waterways from Houthi militia aligned with Iran, two US officials said Feb. 3, amid heightened tension between Washington and Tehran, Reuters reported.

The USS Cole arrived in the vicinity of the Bab al-Mandab Strait off southwestern Yemen where it will carry out patrols including escorting vessels, the officials said, speaking on condition of anonymity.

While US military vessels have carried out routine operations in the region in the past, this movement is part of an increased presence there aimed at protecting shipping from the Iran-allied Houthis, they said.

The Houthis are allied to Iran, which is at odds with new US President Donald Trump over its recent test launch of a ballistic missiles.