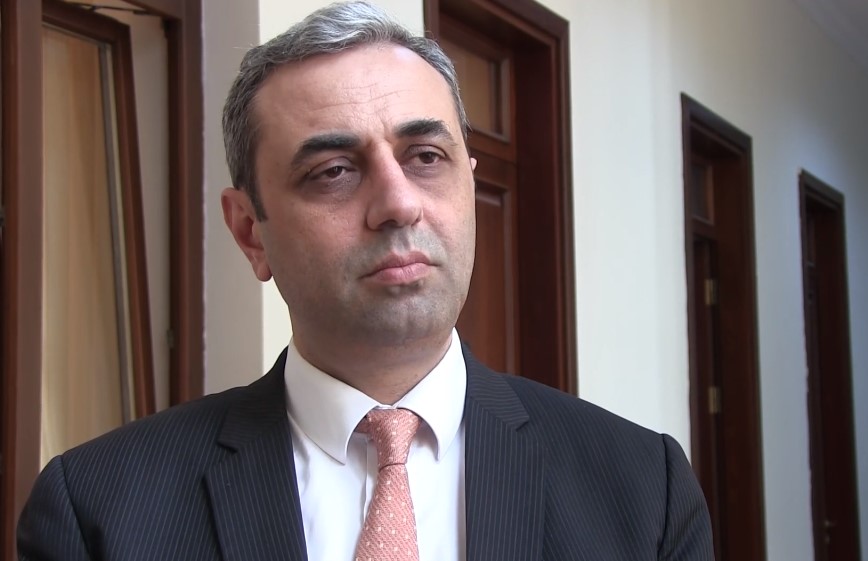 C. Valiyev emphasized that Vardanyan has two aims: "Vardanyan has two goals: the first is to break the contact between Azerbaijan and Armenians populated in Karabakh, to prevent their integration into Azerbaijan, and the second is to seize power in Armenia."

According to him, Vardanyan wants to use the Karabakh issue to get a reputation in the internal politics of Armenia and come to power: "For this reason, there is a serious disagreement between Vardanyan and the Armenian authorities."