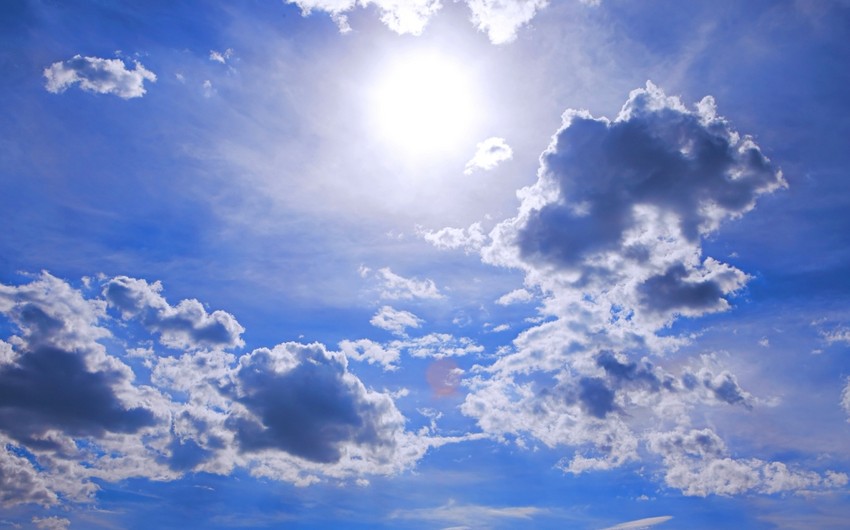 "Compared to previous years, much less precipitation was observed in February this year," Umayra Tagiyeva, the head of the National Hydrometeorological Service, said at a press conference, a correspondent of News.Az reports.

According to Tagiyeva, in the first days of March, the air temperature will exceed the climate normal, and in the second half of the first decade of the month, unstable weather is predicted.