Why 'Khojaly is a genocide'? 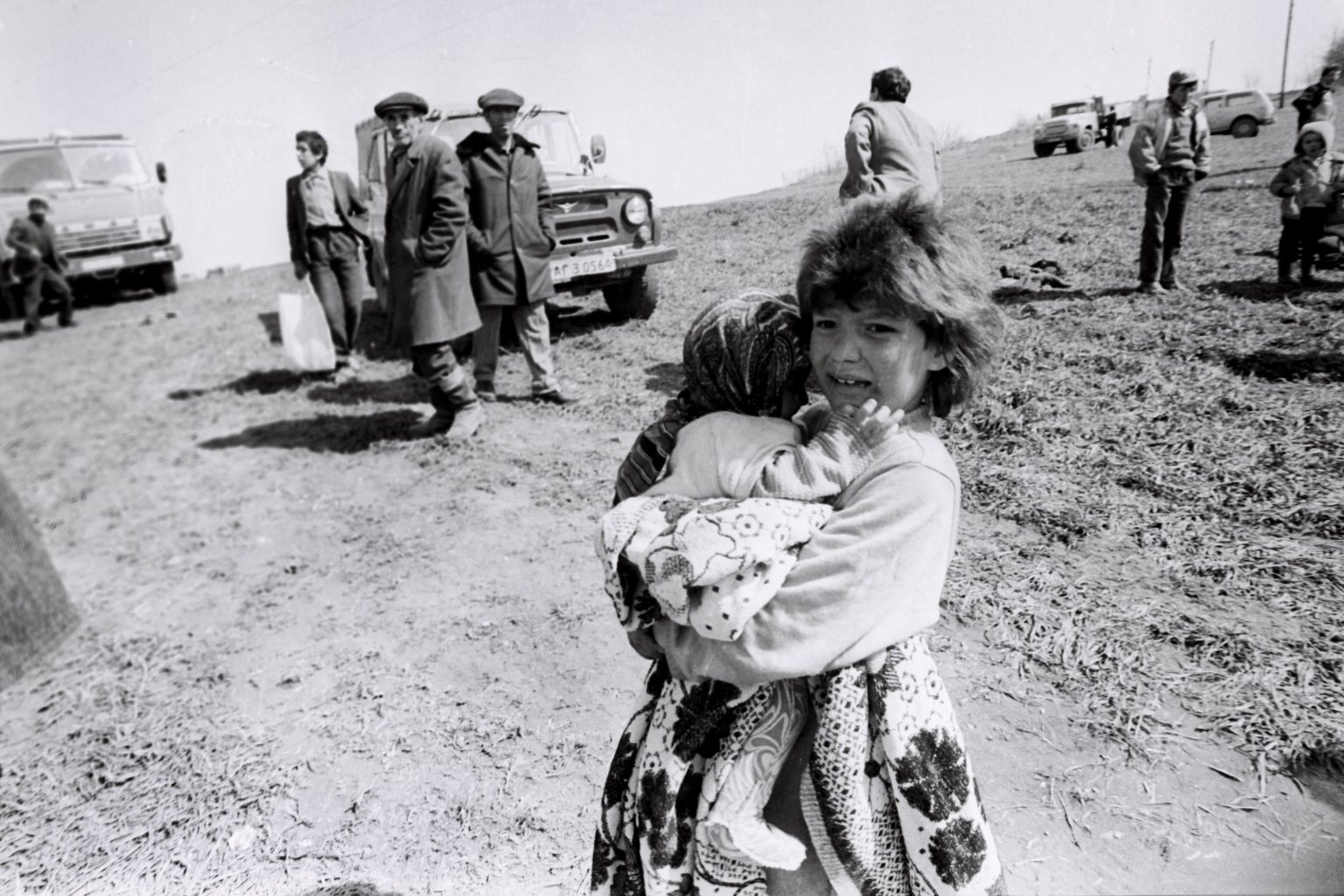 EU Reporter media outlet has published an article titled "Why 'Khojaly is a genocide'?"

News.Az presents the article by Mazahir Afandiyev, Member of the Milli Majlis of the Republic of Azerbaijan.

The United Nations General Assembly affirmed the crime of genocide describing it as “a denial of the right of existence of entire human groups, as homicide is the denial of the right to live of individual human beings.”  Thus, it proves that Genocide is the deliberate and systematic destruction, in whole or in part, of an ethnic, racial, religious or national group.  The most widely studied and catastrophic examples are, however, historically close: the Nazi Holocaust against the Jew, ethnic cleansing in Bosnia, and tribal warfare in Rwanda. Nevertheless, these massacres and genocides have not turned the bloody pages of history, and the world faces in the modern era too.

Not so far, but in February 1992, the whole Azerbaijan watched in horror as their TV screens showed the aftermath of a brutal killing: dead children, raped women, mutilated bodies of elderly people, frozen corpses scattered across the ground. This shocking footage was taken at the site of the Khojaly massacre – the worst war crime in the Nagorno-Karabakh war between Azerbaijan and Armenia. As a result of genocide act, about 6,000 inhabitants, of the town, 613 Azerbaijani civilians, including over 200 women, 83 children, 70 elderly, and 150 missing, 487 wounded, and 1,270 civilians were taken hostage.

The massacre took place on a date when Azerbaijani civilians, attempting to evacuate the town of Khojaly after coming under attack, were gunned down by Armenian troops as they fled towards the safety of Azerbaijani lines. This brutal attack was not simply an accident of battle. It was part of Armenia's deliberate policy of terror: killing civilians would intimidate others into fleeing the region, allowing Armenia's army to occupy Nagorno-Karabakh and other regions of Azerbaijan. This was ethnic cleansing, pure and simple.

The Khojaly massacre is currently recognized and commemorated by parliamentary acts adopted in ten countries and in twenty-one states of the United States of America after great efforts and international campaigns organized by the Republic of Azerbaijan.  The “Justice for Khojaly” International Awareness Campaign was one of them, launched on 8 May 2008, at the initiative of Leyla Aliyeva, General Coordinator of the Islamic Conference Youth Forum for Dialogue and Cooperation.  To date, more than 120,000 people and 115 organizations have joined this campaign, which functions successfully in dozens of countries. Social networks, exhibitions, rallies, contests, conferences, seminars and similar activities are other effective tools promoting its goals.

According to the International Humanitarian law, UN Convention and various treaties the genocidal acts and actors themselves being punishable as international crimes, other punishable conduct includes conspiracy to commit genocide, direct and public incitement to commit genocide, attempts to commit genocide and complicity in genocide (Art. III of UN Genocide Convention).  Nevertheless, despite the fact that Republic of Azerbaijan reaffirmed resolutions of the UN Security Council in regard to establish peace and justice in the Nagorno-Karabakh region internationally recognized areas of Azerbaijan, the “Khojaly” has not earned a fair assessment by the international community either, or the genocide actors participated in “Khojaly” stays unpunished.

The scale of Khojaly and the genocide actors – Armenians were mentioned and written in well-known newspapers, journals, and books in various times. Nevertheless, one of the important books was “My Brother’s Road” written by Marker Melkonian. This book written by an Armenian and also dedicated the life of a “hero”, Monte Melkonian, an Armenian militant clearly proves that the assault on the town was a strategic goal, adding "but it had also been an act of revenge.” The most painful moment is the “hero” call in the book to a person who actively participated in the massacre that night.

Moreover, one Armenian leader, Serzh Sargsyan said: "Before Khojaly, the Azerbaijanis thought that they were joking with us; they thought that the Armenians were people who could not raise their hand against the civilian population. We were able to break that [stereotype]. And that’s what happened."  His remark was published in an interview with U.K. journalist Thomas de Waal in a 2004 book about the conflict.

Once again, the massacre that occurred in “Khojaly” by Armenians is an ethic clearance by facts based on the rules and regulations of international humanitarian law, UN Conventions, human rights perspectives on women and children’s rights, and the destroyed city of Khojaly. Thus, Azerbaijan will continue its struggle to remember the victims of Khojaly city for the sake of alive people who witnessed the night in Khojaly.

A recognition of the Khojaly massacre would not only be the fulfillment of rights of people who became victim in that bloody night, but also prevent the future genocides and massacres could happen against humanity. While being blind to this genocide, the world will allow future generations to lose hope for unity and dignity among nations.