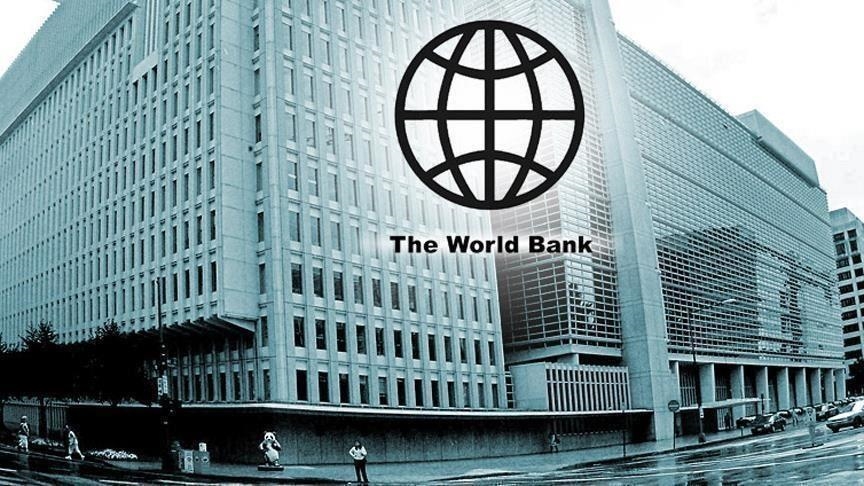 The World Bank announced on Monday that it approved a support package of $723 million for Ukraine amid the ongoing war with Russia, News.Az reports citing Anadolu Agency.

In a statement, the bank said the supplemental budget support package for Ukraine, called Financing of Recovery from Economic Emergency in Ukraine, or FREE Ukraine, was approved by the Board of Executive Directors.

"The package approved by the Board consists of a supplemental loan for $350 million and guarantees in the amount of $139 million, and is also mobilizing grant financing of $134 million and parallel financing of $100 million," according to the readout.

"The fast-disbursing support will help the government provide critical services to Ukrainian people, including wages for hospital workers, pensions for the elderly, and social programs for the vulnerable."

“The World Bank Group stands with the people of Ukraine and the region," said World Bank President David Malpass. "This is the first of many steps we are taking to help address the far-reaching human and economic impacts of this crisis."