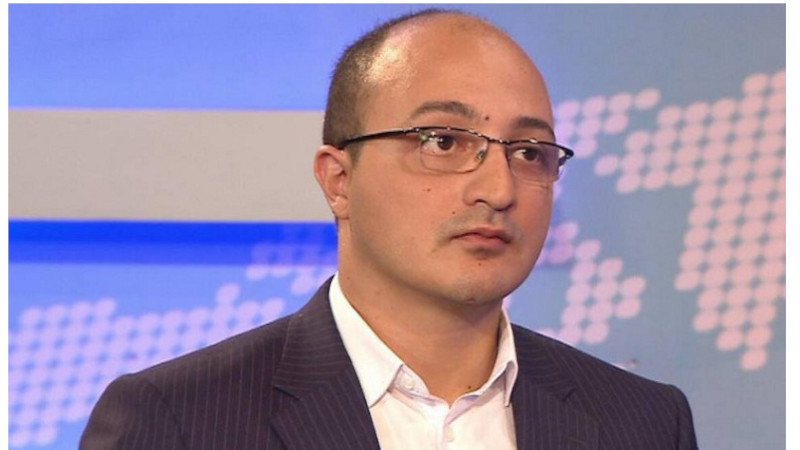 Yerevan should fulfill its obligations and provide information to Baku about the fate of Azerbaijani citizens captured or taken hostage in the early 1990s, as well as about the mass burial sites of Azerbaijanis killed in the First Karabakh War, Zaur Mammadov, head of Baku Club of Political Scientists, candidate of political sciences, told News.Az.

Guided by the principles of humanity, Azerbaijan on Monday handed over eight servicemen to Armenia. Some of them were detained during the interception of a provocation by Armenian armed forces on Kalbajar direction of the state border on November 16, 2021.

Mammadov recalled that the issue about the fate of Azerbaijanis reported missing during the First Karabakh War was discussed at a videoconference held on February 4 at the initiative of the French President Emmanuel Macron with the participation of Azerbaijani President Ilham Aliyev, President of the European Council Charles Michel and Armenian Prime Minister Nikol Pashinyan.

“The Azerbaijani president also raised the issue of mass graves before the EU, French and Armenian leaders,” he said.

The political scientist emphasized that the fate of Azerbaijanis captured or taken hostage by the former criminal regime in Armenia in the early 1990s is particularly ‘relevant’.

“Some sources believe the EU leadership should pay a special visit to Armenia to reconsider the issue of hostages and captives. Nikol Pashinyan undertakes obligations on some issues but the Armenian government and the country’s Foreign Ministry ignore them. We have witnessed the non-fulfillment of obligations by the former Armenian authorities. We also saw this situation during the 44-day Second Karabakh War,”

“The failure to fulfill these obligations promises nothing good for Armenia and will strengthen Azerbaijan’s position at the negotiating table,” said Mammadov, calling on Brussels and Paris to put pressure on Yerevan on this matter.

The fact that Armenia has been hiding the number of Azerbaijani hostages and captives for almost 30 years without informing international organizations is a crime, the political scientist stressed.

“This crime will be solved sooner or later. Azerbaijan has submitted solid evidence on this issue to certain instances and organizations. The fate of those people will remain on the agenda as a moral and legal political issue,” Mammadov concluded.