Zarif: Trump will be surprised if he rejects nuclear deal 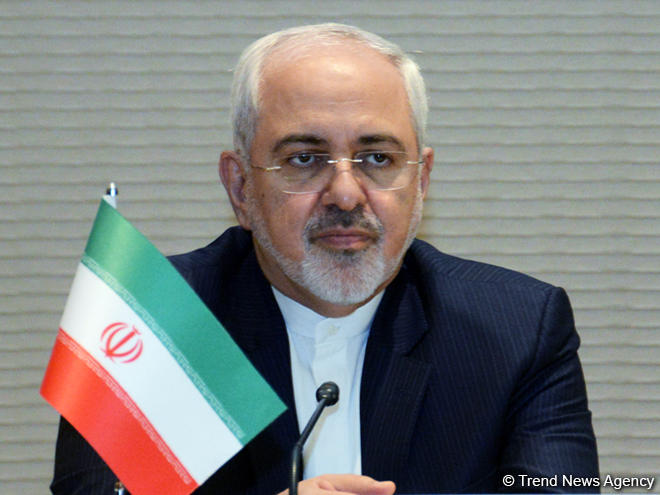 If US president-elect Donald Trump annuls the nuclear deal, he will be surprised by Iran, says Foreign Minister Mohammad Javad Zarif, IRNA reported.

As I said earlier, Trump “will be surprised” if he tries to renegotiate the deal, Zarif said.

Noting that Iran's stances are stable and it is up to the US to decide before the international community, he said that he’s taking a “wait and see” attitude about the Trump administration.

'We believe that nuclear deal is an international one and we are not worried about it at all,' he said.

'We are not going to be wary of what Trump does and we will remain to have our options,' Zarif said, noting that this is an international accord and all parties should comply with it.

Zarif on Wednesday, speaking at the World Economic Forum in Davos, Switzerland, had said that it “won’t be the end of the world if he (Trump) tries to walk away from the deal.”