1105 people died in acts of terrorism committed by Armenia in 1988-94: Prosecutor General's Office of Azerbaijan 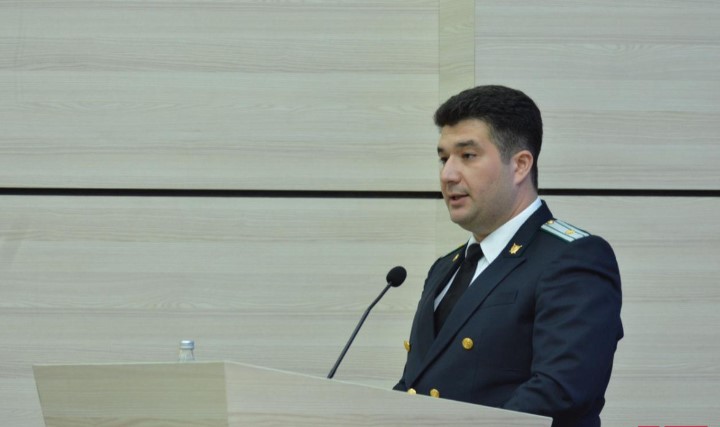 Safarov made the remark during a joint briefing of the Prosecutor General's Office and the Ministry of Foreign Affairs of Azerbaijan on crimes committed by the armed forces of Armenia and illegal Armenian armed groups against Azerbaijan from 1988 to date.

Speaking about the crimes, the official emphasized terror acts that led to mass casualties.

According to him, from 1988-1994, during 38 terror acts aimed at the civilian population of Azerbaijan, as a result of explosions of 10 passenger buses, 11 cars, one convoy, two trucks, six passenger trains, two metro trains, two helicopters, one aircraft and one sea ferry 1,105 people were killed, and more than 1,180 were injured.

"During one of these terror acts, on November 20, 1991, near Garakand village of the Khojavand district, Armenian military units shot down an MI-8 military helicopter belonging to Azerbaijan, as a result of which 22 people were killed,” Safarov reminded.

"On March 18, 1994, a Hercules plane belonging to the Iranian Air Force was shot down near the city of Khankandi, as a result of which 34 diplomats and their families were killed," added the official.