7 killed, 9 others injured in suicide bombing in Mogadishu 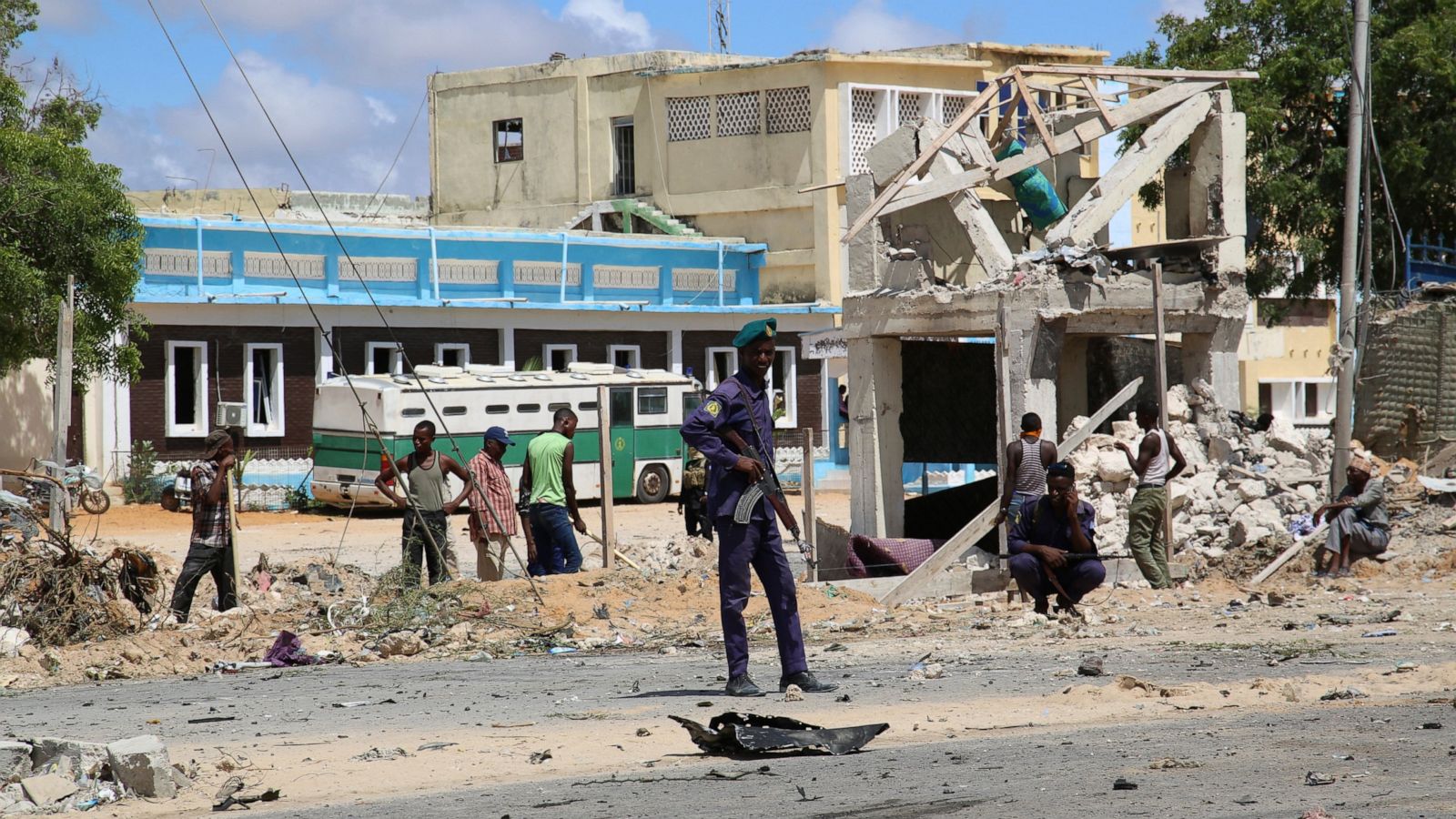 Seven people were killed and nine others wounded after a suicide car bomber detonated explosives at the El-Gab junction near the Presidential Palace on Saturday, the police said.

Abdifatah Aden Hassan, the Somali police spokesman said a car laden with explosives detonated near a checkpoint. "We know that seven people were killed and nine others injured in the blast," Xinhua quoting as saying.

Witnesses told Xinhua that the security forces were deployed to the scene to secure the place.

"This was a huge explosion and when I tried to approach the scene, I saw cars were destroyed due to the impact of the explosion," Ahmed Ali, a witness, said, adding that the blast took place at El-Gab junction near Somalia's presidential palace.

Al-Shabab which is fighting the government claimed responsibility for the attack. The group was routed from Mogadishu in 2011 by the allied forces and has had to abandon most of its strongholds, but it still controls vast rural areas and remains the key threat to peace in Somalia.