70% of adults should be vaccinated by summer: EU 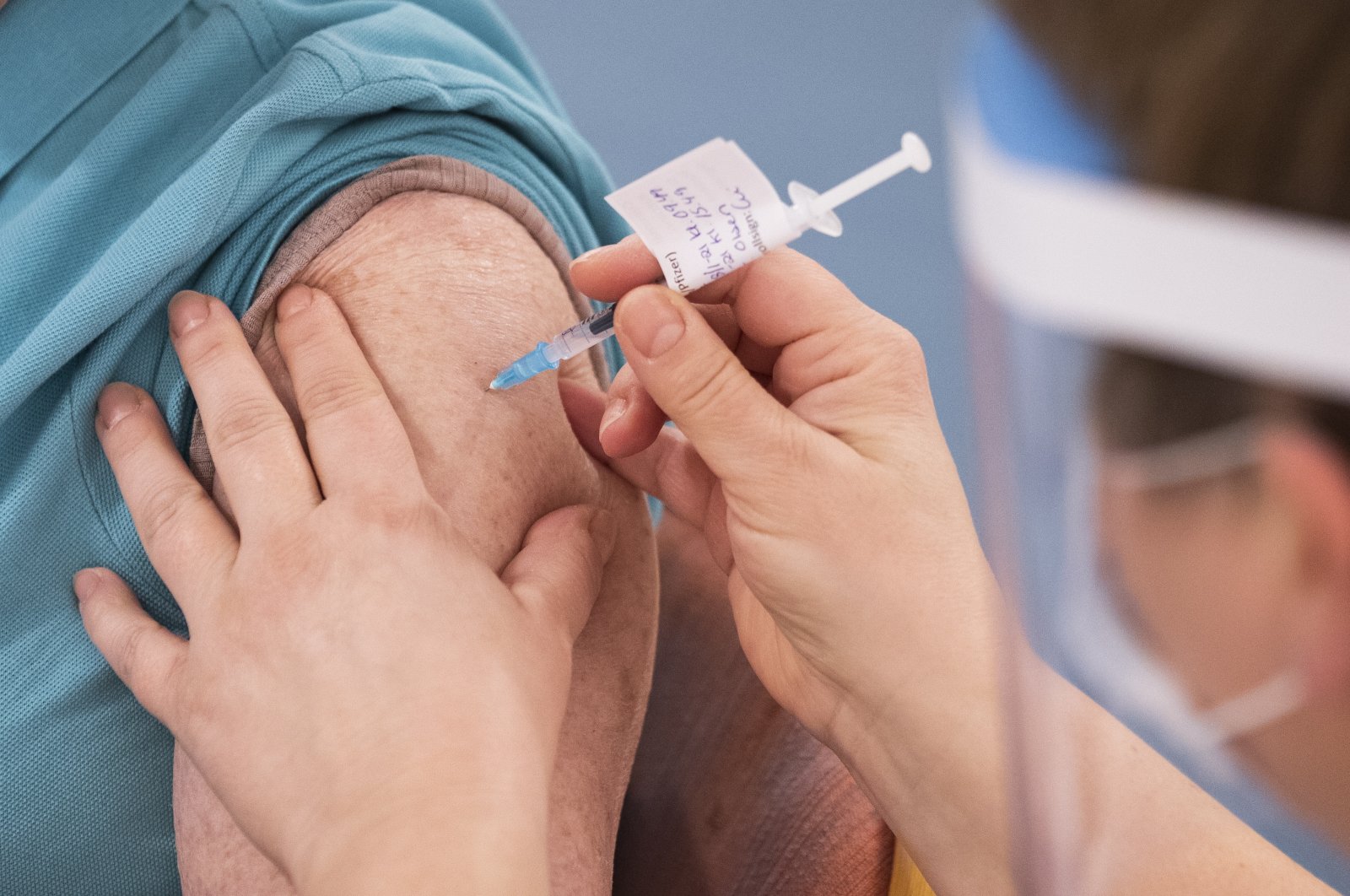 Up to 70% of adults in the European Union should be vaccinated against the coronavirus by summer, according to the European Commission.

By March, the commission wants an interim goal of 80% of people over the age of 80 as well as health workers to be reached.

The targets are part of a discussion paper for the EU video summit on Thursday, which will focus on vaccination as the key topic as the 27 EU states work to coordinate their efforts to fight the pandemic.

EU heads of state and government will also debate whether there should be an EU vaccine passport and other associated privileges for people who have had a coronavirus jab.

According to dpa sources, the EU Commission is in favor of a document that is as precise as possible and recognized in all EU states.

It should make clear who received which vaccine in which country and when and it should also help to track any side effects.

The commission will however argue that whether those who have been vaccinated should be allowed certain privileges – such as going to restaurants and cinemas or easier access to holiday travel – should be up to the EU states.

The commission also plans to urge member states to do more to detect new virus strains, which requires sequencing of virus samples taken during tests.