AGF aims to develop all types of gymnastics: Farid Gaibov 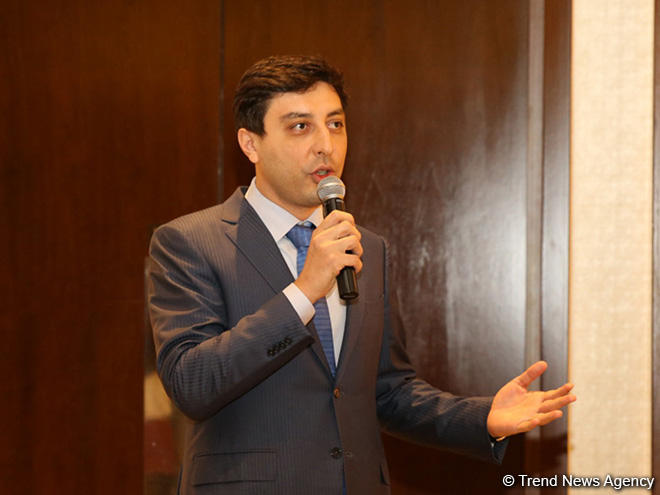 “In recent years, rhythmic gymnastics has been the most developed type of gymnastics in Azerbaijan, but today we try to pay attention to the development of all six types of gymnastics. Four of the six types are Olympic disciplines and Baku hosts world cup events in those disciplines. We are the only federation that was honored to hold world cups for all Olympic gymnastics disciplines,” he said.

Commenting on Azerbaijan’s hosting the European Men's Artistic Gymnastics Championship, Gaibov noted that the competition will be very significant.

“I want to note that this competition will be a qualification for the Tokyo Olympics, which gives it even greater significance,” Gaibov said.